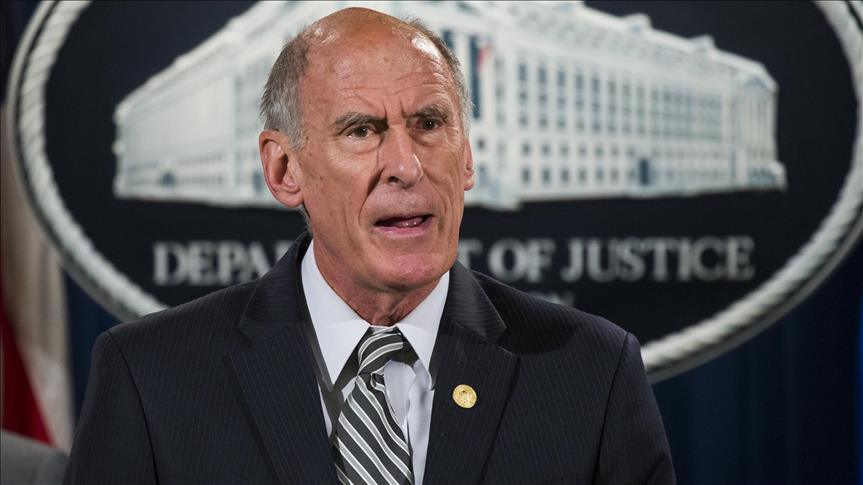 by Azita Carlson
Daniel Coats, the US Director of National Intelligence (DNI), on February 13th presented the 2018 “Worldwide Threat Assessment,” an annual compendium of challenges to American security, that will ultimately influence US foreign policy.

Regarding Iran, this year’s document remains consistent with those from the 2017, 2016, and 2015. Tehran’s support for terrorism and the country’s growing ballistic missile capability continue to be major concerns. An assessments was made about the overall utility of the Joint Comprehensive Plan of Action (JCPOA) nuclear accord for Tehran. More attention, however, is devoted to Iran’s evolving cyber activities, especially in how they affected the protests in 2017/2018.

The assessment listed Iran as one of four cyber powers hostile to the US, along with Russia, China, and North Korea. The new assessment point to a “recent restraint from conducting cyber attacks on the United States or Western allies.” However, the 2017 document reported two cases (in 2013 and 2014) of Iranian cyber-enabled hacking against the US. Media reporting in 2017 suggested that an Iranian cyber firm attempted to target “a US organization in the aerospace sector” up until “early 2017.”

Previous post-deal assessments by the DNI discuss Tehran’s acceptance of the JCPOA , but acknowledge Iran’s desire to retain “some nuclear capacity.” The 2018 assessment recommends enhanced verification be granted to the International Atomic Energy Agency (IAEA).

The assessment went on to explain the impact of factionalism on the regime’s domestic make-up and international orientation. The document emphasizes an Iranian domestic contest between alleged “centrist and hardline politicians.” It refers to this as “a key driver in determining whether Iran changes its behavior in ways favorable to US interests.”

According to Behnam Ben Taleblu, Senior Iran Analyst at the Foundation for Defense of Democracies, in his article for the Long War Journal, the assessment “misread the current state of Iran’s reform movement. Irrespective of the political faction at the helm, the preponderant cause for a change in Iranian security policy, no matter how short lived, has usually been external pressure. That is not to say that politics and factions don’t exist in Iran or that they have no impact. But rather, the document could have benefited from a rank ordering of the drivers of Iranian security policy, as assessed by the intelligence community.”

While the document described President Rouhani as the head of a centrist camp calling for “greater social progress, privatization, and more global integration,” Ben Taleblu highlights that during Rouhani’s nearly four-decade career there has been little reform.