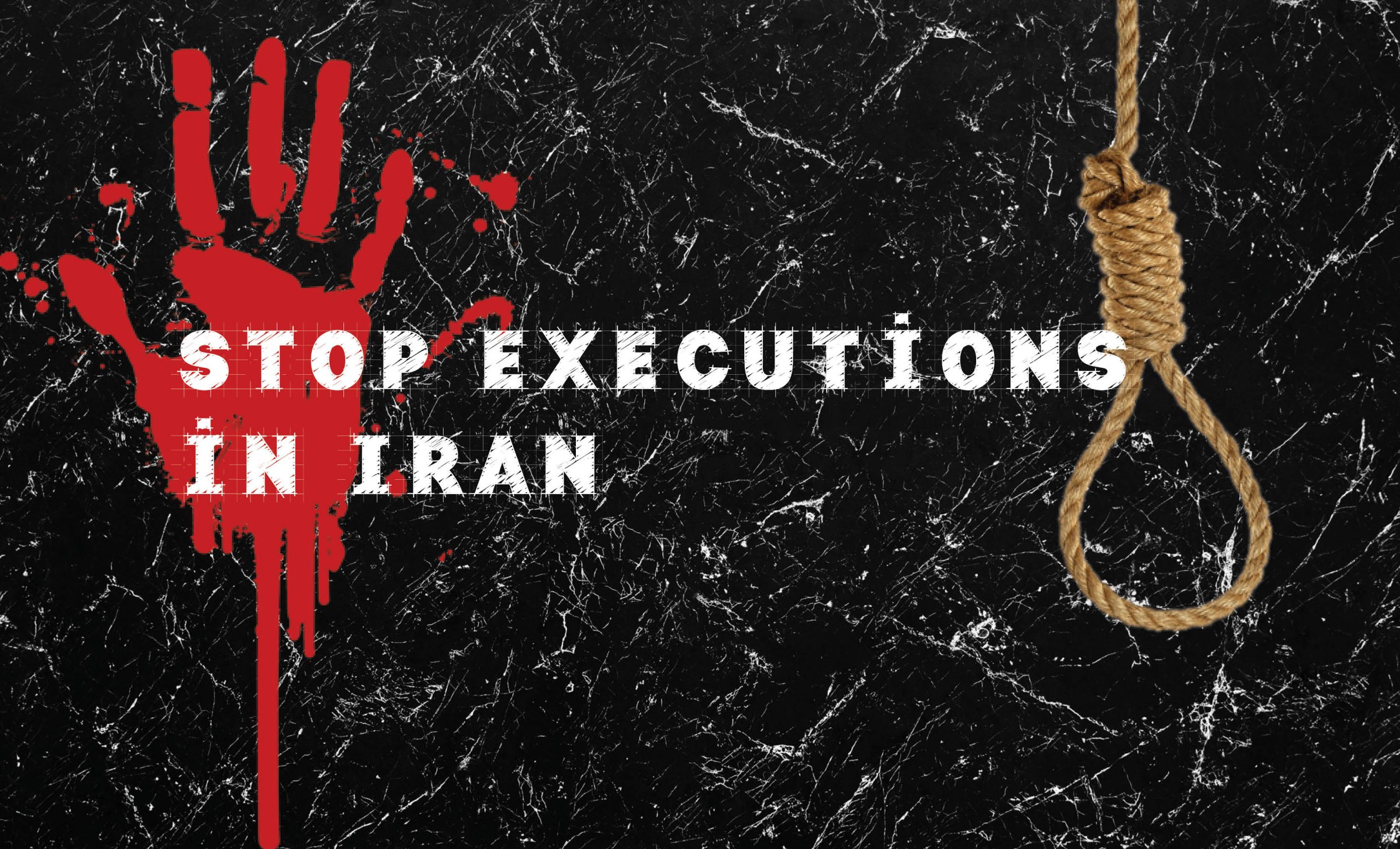 The Iranian Regime Hanged 4 persons, including two women in Gohardasht prison of Karaj. Two others who were executed on Wednesday were Mohammad Khodaparast and Alireza Mohamadi.

The regime has executed 4 others on Wednesday in Oroumiyeh, Ahvaz, and Zahedan. In this way, the numbers of people executed last week were 8.

According to People’s Mojahedin Organization of Iran (PMOI/MEK) a number of victims who have been identified so far are 350. The MEK released names of another 30 martyrs of the Iranian people’s nationwide protests.

Brian Hook, the US special envoy on Iran, also said on December 5 that “It appears the regime could have murdered over 1,000 Iranian citizens since the protests began…. We know for certain it is many, many hundreds.”