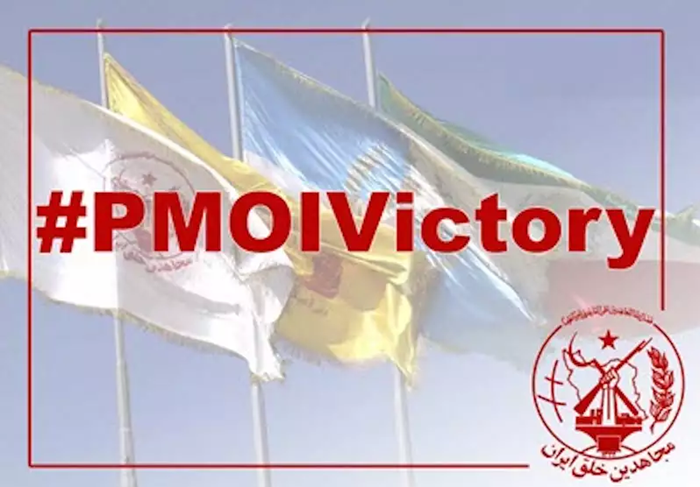 As reported by International Business Times on September 9, the final 280 members of a group of the Iranian opposition group, the People’s Mojahedin Organization of Iran (PMOI/MEK), who lived in Iraq for nearly four decades, have been resettled in Europe.

The group, who resist Iran’s clerical leadership, has been living in limbo in Baghdad’s Camp Liberty.

Camp Liberty, a former US military base, was intended only a stopping off point for the group’s relocation to foreign countries, well away from Tehran.  The group’s original home was Camp Ashraf, north of Baghdad, but it had to be abandoned after multiple attacks.

Almost 2,000 of these dissident Iranians have been resettled in nearly a dozen European countries, including the UK, since the start of 2016 per a deal brokered by the US and the United Nations refugee agency.  This occurred after complaints to the international community that inhabitants suffered poor living conditions in the camp and were victims of repeated attacks by hostile forces.

An attack in 2011 at Camp Ashraf left 36 dead and hundreds wounded, while in 2013, three separate attacks against Camp Liberty left 12 dead and more than 170 wounded. In 2015 another 20 residents of the camp were killed in a rocket attack.

Shahin Gobadi, spokesperson for PMOI/MEK, said the successful relocation of the group represented a “major blow to the clerical regime and a major victory for the Iranian Resistance”.  He added, “One has to keep in mind that this happened despite all the conniving and conspiracy and obstructions by the clerical regime which sought to force the residents to either give up resistance and succumb or to be massacred.”