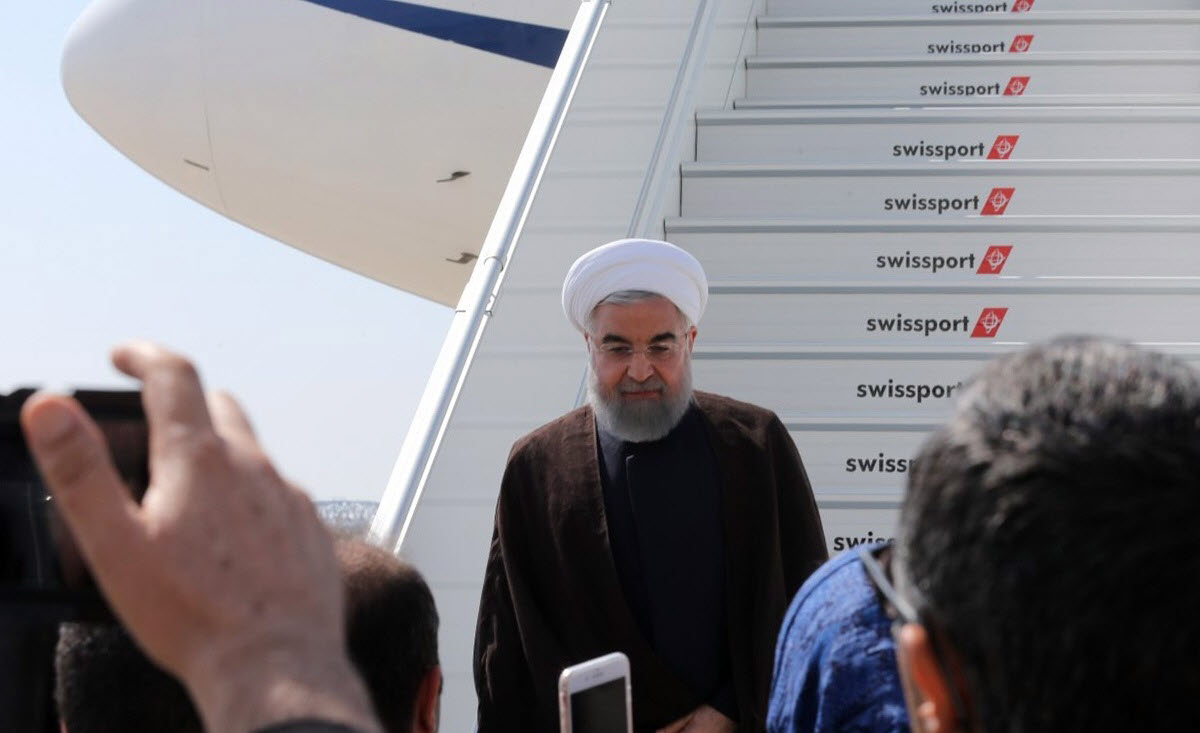 While Iran still faces crisis after the Joint Comprehensive Plan of Action (JCPOA), a media affiliated with the Supreme Leader of Iran called for taking the nuclear files from Rouhani’s government. The editor of the state-run Kayhan Newspaper, Hossein Shariatmadari wrote on the eve of Rouhani’s travel to New York, “The harm caused by the JCPOA shows that the Iranian negotiators were not efficient enough to stand against the wills of the opponent, therefore, they gave concessions to the enemy.”

He further added, “We can withdraw part of concessions by taking the nuclear deal off the hands of the government. The four years of opportunities have vanished into thin air. The U.S. has imposed sanctions on Iran several times and it has prohibited the airplane sales to Iran. In fact, we did not earn much of a privilege, as the Head of Central Bank of Iran, Valiollah Seif admitted as well.”

At the end, Hossein Shariatmadari questions the opponents, “Do you still think that the JCPOA is the greatest achievement in the history of Iran? Do you still consider it as the miracle of the century? Do you imagine that the Iran Deal means the surrender of the super powers to Iran?”