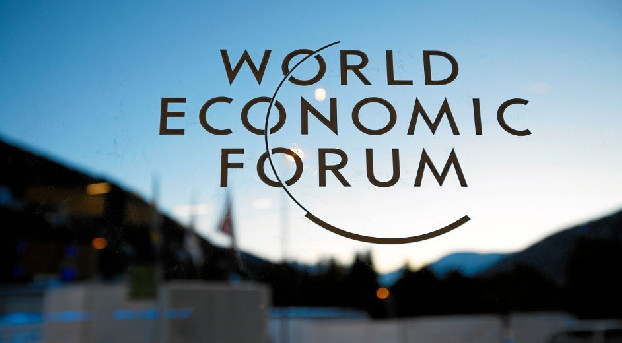 On Wednesday, the World Economic Forum was held in Davos, Switzerland. At the event, officials from Gulf Arab states took the opportunity to slam Iran for its destabilising behaviour in the Middle East.
Iran, however, was not at the event this year. Normally Mohammad Javad Zarif, Iran’s foreign minister, attends the annual forum.

Every year, CEOs, bankers and politicians gather at the event that has the aim of “improving the state of the world by engaging business, political, academic and other leaders of society to shape global, regional and industry agendas”.

In the past, the Iranian foreign mister has clashed with his counterparts from the Gulf Arab states. However, this year, the United Arab Emirates, Saudi Arabia and Bahrain were able to speak freely about Iran and its malign influence.

Saudi Arabia and Iran are regional allies and have had a rocky few years. Iran is the leading Shiite Muslim power, and Saudi Arabia is the leading Sunni power. They are rivals when it comes to most issues in the region, in particular with regards to the conflicts in Iraq, Lebanon, Syria and Yemen where they find themselves on opposing sides.
Furthermore, Iran is an outspoken hater of the United States and Saudi Arabia has become a key ally to the US.

Adel al-Jubeir, the foreign minister of Saudi Arabia, told the audience at the forum: “In the Middle East, we have two competing visions. Vision of light … and we have a vision of darkness, and the vision of darkness is sectarianism, it’s trying to restore an empire that was destroyed thousands of years ago, it’s using sectarianism and terrorism in order to interfere in the affairs of other countries. History has shown that light always prevails over darkness.”

Saad al-Hariri, the Prime Minister of Lebanon, on the other hand, held back a little more than the Saudi foreign minister. He said: Iran is a country that we need to deal with … As prime minister, I would like to have the best relationship with Iran, but I would like it state to state. Iran represents a challenge in the region maybe but dialogue also is a part of resolving these issues. Iran cannot meddle in Yemen.”

The Iranian regime has faced some very difficult times in recent weeks, most notably because of the major uprisings that spread across the nation. People from all across Iran took to the streets to denounce the corrupt leadership of the country. In response to this, the authorities ordered massive crackdowns and have shot at unarmed protesters and arrested thousands.

Although President Trump has denounced the regime’s actions, the Europeans have been reluctant to comment for fear of disrupting the 2015 Iran nuclear deal. This appears to still be the case.
German Defence Minister Ursula von der Leyen said the following: “We have many worries about Iran, without any question and we see a lot of problems with Iran without any question. But we think that the Iran (nuclear) deal encapsulates the core problem and therefore we think we should stick to the deal as long as Iran sticks to the deal too.”