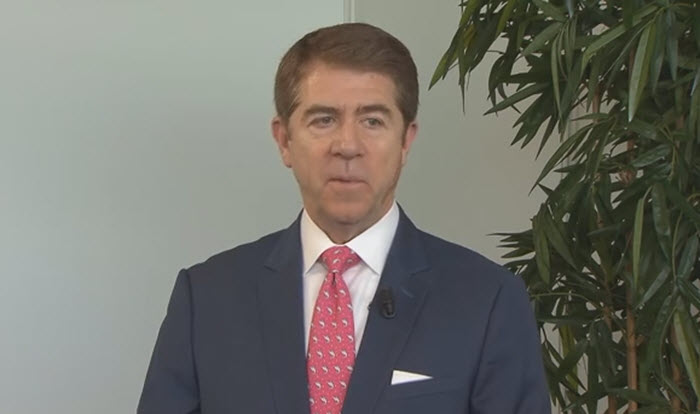 On the side-lines of the “Free Iran” rally in Paris on 9th July, Ambassador Lincoln P. Bloomfield Jr. spoke to ‘Alliance for Public Awareness – Iranian Communities in Europe’. According to an article by the National Council of Resistance of Iran (NCRI) he spoke about the “fundamental misunderstandings by successive U.S. officials of both the Iranian regime and the Iranian Resistance”.

On 20th June 1981 the People’s Mojahedin Organization of Iran (PMOI or MEK) tried to uphold a “glorious outpouring of democracy”, and Khomeini’s theocrats “shot their way to power”. He said that the United States is “illiterate” about the significance of this day. It was the day when a “peaceful demonstration by half-a-million PMOI supporters in Tehran was turned into a bloodbath on the orders of Khomeini, and the PMOI were forced to go underground and begin a Resistance campaign to expose and unseat the Khomeini regime”.

The US does not understand that the regime’s illegitimacy makes it behave in “certain ways” and makes them reject the idea of reform. Therefore, he said, President Obama’s optimism that the nuclear deal would lead to rapprochement with a moderating government was out-of-place. The regime has “cheated” on the nuclear deal (JCPOA) and its behaviour has worsened – both internationally and at home.

Speaking about the NCRI, Ambassador Bloomfield said he was initially sceptical about Maryam Rajavi’s (president-elect of the NCRI) claims that the regime is “weak”, however he has come to realise that she has a “sharp political sense” in observing an Iranian government “split about how best to keep power for the regime”. He said: “It was the ‘paranoia’ of illegitimacy which drove the factional debate and thus demonstrated the underlying weakness of the regime.”

He also said the regime change would not come from the outside, but from the Iranian people “flowing with the global tide of those insisting that government should serve the people”. He said that the West needs to face a regime that undermined it with terror. Furthermore, the West, he said, needs to “atone” for its “ill-informed treatment of the Iranian Resistance”.