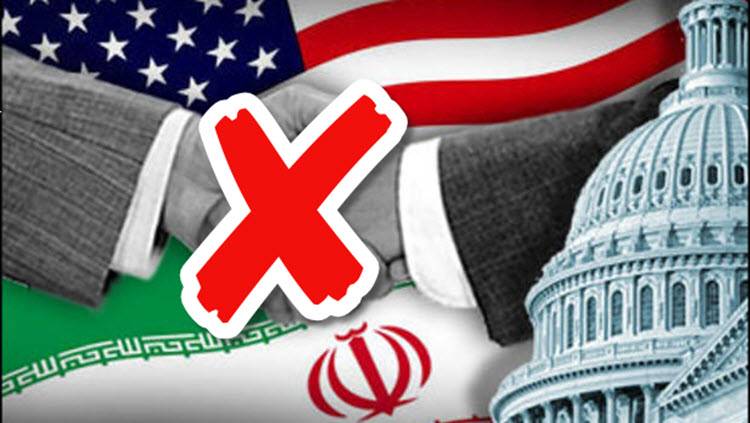 A new poll of the American electorate reveals that they would not support an American business which invested in the totalitarian Iranian regime.

The poll, organized by UANI, highlighted the risks that American businesses take when they give money to a dictatorship that regularly violates the human rights of its citizens.

These results rang true across the board from with voters from all parties advocating education for businesses who wish to work with Iran, which UANI is currently offering.

In fact, those polled highlighted the Iranian Regime as more troubling than North Korea, Russia, and China. The only thing that came up as a bigger danger with regard to American investment were the non-state terrorist organizations ISIS and Al-Qaeda.

He continued: “A robust majority of American voters has delivered a sobering message: They feel very strongly that Iran poses a direct and continuing threat to the national security of the United States and they won’t hesitate to punish companies that choose to further strengthen the ayatollah and this regime.”

Some key results in this poll were:

• 60% said they would stop buying products from a company that did business with Iran.

• 70% said it is very important that U.S. companies disclose any business they do in Iran.

• 56% who owned equities say they would sell shares and invest elsewhere if they learned a company they were invested in was doing business in Iran.

This poll was made up of 1,000 registered voters.