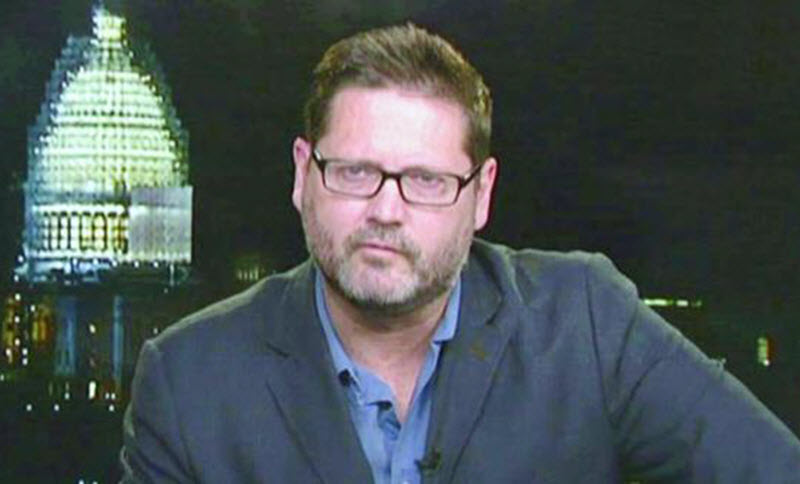 American analyst Michael Pregent discussed Iran’s offer of a prisoner exchange with Western countries this week. He believes this is one of many indicators that Iran is starting to feel real pressure from the US sanctions on the Islamic Republic and its Islamic Revolutionary Guard Corps (IRGC). In an interview on the weekly segment of The Washington Perspective he said, “Now we aren’t going to give you 23 prisoners for two prisoners.” Pregent strongly supports US President Trump’s pressure policy towards Iran.

He added, “We aren’t going to send you $1.4 billion in cash to get four Americans released from prison and give you an additional 23 that were put in jail by the FBI for trying to proliferate weapons and materials to be used in a nuclear program.”

“So this is a different administration,” said Pregent, who is a senior fellow at the Hudson Institute in Washington, D.C. He specializes in intelligence, terrorism and radical ideologies, as well as Middle East and North Africa defense strategy.

He credits Iran for using its influence where possible in the region. “The Islamic Republic is very smart on how to do these things. They can link an electric grid in southern Iraq in order to tie Iraq’s infrastructure to Iran’s, to make harder for the US to punish Iraq,” he said.

United States has the influence to get regional powers like NATO-ally Turkey to serve the traditional role as a bulwark against Iran, according to Pregent.

“What better way to curb malign Iranian influence in the region than to stop buying their oil?” he asked rhetorically.

Pregent labels Trump as a “transactional president,” and he believes that the sanctions will also boost Moscow’s economy. “Russia is going to be able to benefit from the sanctions as well, and I love the irony … from a US President,” he said. “Anytime you can supplant Iranian oil on the market, it always benefits those other countries.”

While the official US stance is not regime change in Iran, by increasing pressure against the regime, the US helps the Iranian people to hold Tehran accountable. “We want to make Iran’s economy toxic,” he claimed, “the regime’s economy toxic for foreign investment from traditional oil traders or oil consumers, clients…

“The people in Iran are not condemning or blaming the United States for this. They are blaming their regime.”

Pregent provided examples of Iranian officials including IRGC leader Gen. Qassem Soleimani visiting flood-damaged areas of the country. Additionally, Pregent claims that top Iranian officials are being briefed daily regarding the price of chicken and eggs, as the toman devalues, and the cost of goods rises.

Pregent views a Democrat winning the 2020 US presidential election as being in Iran’s interest. “Everyone who is running for president so far who is asked about the Iran deal on the Democrat’s side, say they are going to enter the Iran deal — without conditions — just re-enter, in the hopes that Iran through the sunset clause will come back to Iran deal and negotiate,” he said.

When asked if the Iranian regime could survive the next 20 months of the Trump presidency, he answered, “I don’t know.”

As for their survival of six more years of Trump, Pregent staunchly prognosticated, “No, especially if the maximum pressure campaign continues.”