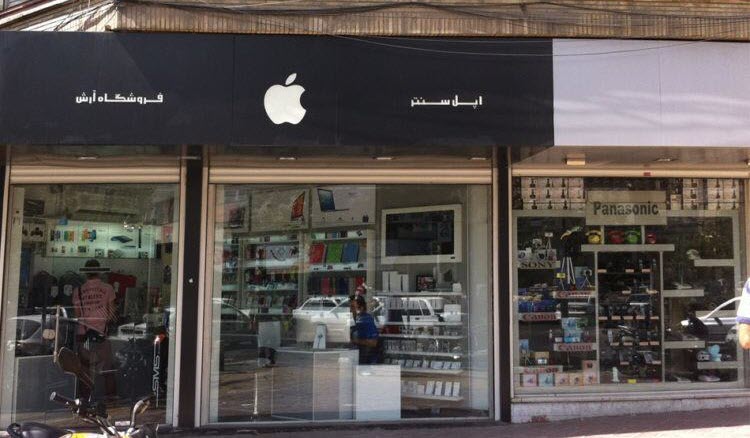 On July 31, 2017, Apple announced in a message to Iranian parties that the Company will remove Iranian software from App Store due to new U.S. sanctions against the Iranian regime.

In response to Apple’s removal of software, the Iranian regime’s state TV news agency said: “Apple has not yet provided a reason for this. Removed software are programs in which there is a possibility to pay by Iranian currency, the Rial. Apple has sent a message to the developers that it is no longer able to support Iranian software.”

Apple said in a message to Iranian developers: “According to U.S. laws, App Store cannot participate in countries banned by the United States. These rules are complicated. If the sanctions are removed, we will inform you to place your software back on the App Store.”