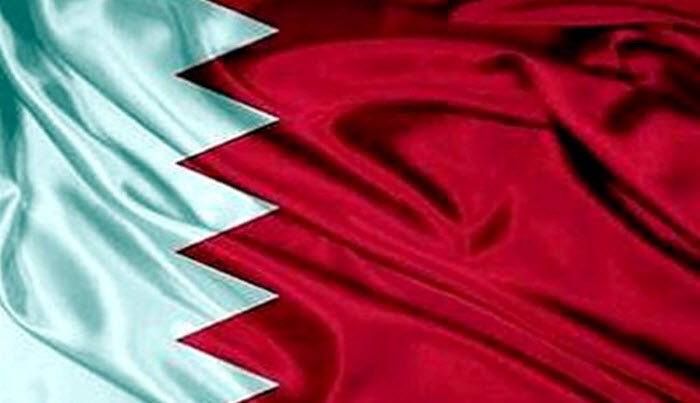 The National Council of Resistance of Iran (NCRI) has reported that Bahrain has dismantled an Iranian-linked cell. The cell is suspected of plotting attacks in Bahrain. Five suspects have been arrested and bomb-making materials, guns and knives were found in their houses.

The police said the five men had received military training in Iran and Iraq, according to a statement by Bahrain’s interior ministry.

On Friday, Asharq Al-Awsat reported that the five men belonged to a terrorist cell that has links to the Iranian regime’s Islamic Revolutionary Guards Corps (IRGC) and the so-called Iraqi Hezbollah.

The NCRI report that “Bahraini Security Forces captured the terrorist network two weeks ago in a preemptive strike”. Links between the suspects arrested in Bahrain and people in Iran were confirmed by a source at the Ministry of Interior via the Asharq Al-Awsat newspaper.

The ministry said: “A secret terrorist plot aided by the so-called Iranian Revolutionary Guard and the Hezbollah terrorist organization was foiled. It targeted the security of the kingdom of Bahrain by plotting to carry out a series of dangerous bombings.”

The NCRI give the following information about the suspects:

Mohammed Abduljalil Mahdi Jassim Abdullah, 28, a private company employee who received military training in Iran that included the use of pistol and automatic weapons, such as Kalashnikov and PKG. He also received training in bomb-making and assembly and in the use of explosives such as TNT and C4. Ali Ahmed al-Musawi, living in Iran, coordinated the training and provided Mohammed with logistical support. The investigations revealed that when Mohammed returned to Bahrain, he decided with others to use a car repair workshop in Hamad Town to store bomb-making materials and weapons. The group built a hidden room to conceal the contraband. In addition to the weapons and explosives training he received abroad in 2013, the suspect also watched films of bombings conducted by the Hezbollah brigades in Iraq.

Mahmood Jassim Marhoon Mohammed Marhoom, 26, a private company employee, who received military training in Iran by the IRGC and in Iraq by the Hezbollah brigades.

Jassim Mansoor Jassim Shamloh, 25, a private company employee, who confessed to receiving batteries from the first suspect to be used in bomb-making and remote control devices. He hid the items in his father’s home in Hamad Town until the first suspect asked for them.

Ahmed Mohammed Ali Yousif, 23, who confessed to providing assistance to the third suspect by transferring the batteries, remote controls and wires for making bombs to his flat with full knowledge of their nature and purpose.

Khalil Hassan Khalil Ibrahim Saeed, 20, a student, received a number of batteries and remote controlled bomb detonators from the first suspect who asked him to hide them at his home. He had full knowledge of the nature and purpose of the items.