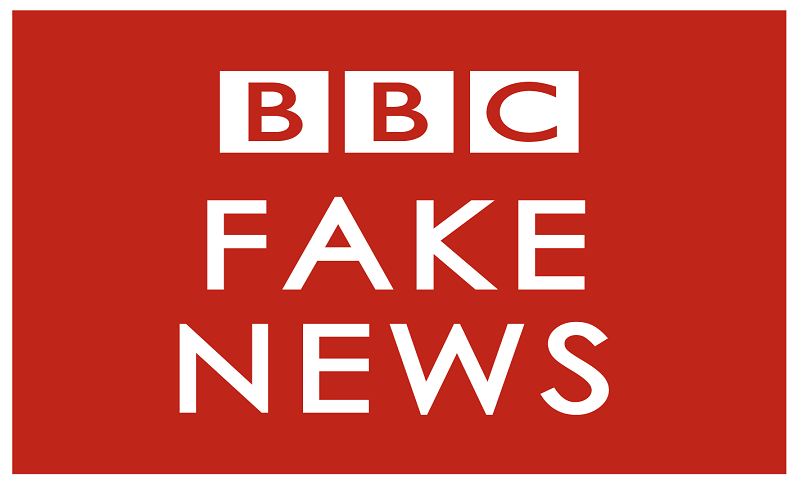 The Iranian regime has been behind a major misinformation campaign that has the aim of discrediting the People’s Mojahedin Organization of Iran (PMOI), or Mujahedin-e Khalq (MEK), as it is also known. The regime has used publications around the world to spread lies, untruths and misinformation and to rehash allegations that were addressed a long time ago.

This should not be so much of a concern considering that publications these days exercise the appropriate due diligence and research subjects that they write about – especially when the subject is as sensitive as the political situation in Iran.

However, the BBC has reported about the MEK. It has used arguments that have long been addressed, and contains numerous baseless claims. And this is not the first time the BBC has been involved in slandering the main opposition to the Iranian regime. Previous unfounded reports date back to 2003.

The Iranian Resistance has addressed the claims by the BBC and explained the full story behind some of the misleading information it has aired. For example, the BBC said that MEK representatives declined to be interviewed, but in reality they were not given enough notice. Nevertheless, the BBC omitted to mention that they spoke to members of the MEK for hours and the only stipulation was that they were not interviewed by MOIS agents that disguise themselves as friendly reporters.

Twenty days before the BBC aired its report, the Albanian authorities revealed that intelligence shows that Iranian officials have been behind terror and assassination plots against the MEK. Why did the BBC not mention such a significant story? The airtime given to the revelations by the Albanian authorities should have at least rung some alarm bells with the BBC.

Frantic efforts by religious dictatorship ruling #Iran against the #Iranian resistance under the disgraced banner of “former #MEK members,” this time through #BBC radio 4 and the world service. https://t.co/xKWtYC4yBr#BlackListMOIS #FreeIran pic.twitter.com/cEoq7mjUZg

Shahin Gobadi, a press spokesman for the MEK, pointed out that one of the agents identified by the Albanian authorities – Gholam-Ali Mirzai – is a deceptive character that is known by the Resistance. The other person, Hassan Heyrani, has admitted that he had to leave the MEK because of “intelligence, security concerns, and his treason”. The BBC had access to a document attesting to this, written in Heyrani’s hand, but it was not acknowledged by the reporter.

The Iranian regime is clearly in a desperate situation and the BBC has allowed itself to be exploited by this criminal regime. Through this misinformed piece, the BBC has not only neglected to follow the basic principles of journalism, it has, more importantly, undermined the people of Iran who are risking their lives every day to speak out about this corrupt and brutal regime that denied them the most basic of human rights.

@HanifJazayeri This is not a surprise. It has become endemic. BBC did exactly the same thing in 2003, 2006, and 2011. They have a habit of rushing to the aid of the mullahs when they are on the ropes and when the Resistance is on the ascent. @iran_policy https://t.co/lytU6NJ8S0

The PMOI / MEK has worked tirelessly for decades to bring freedom, democracy and the respect of human rights to their country. The PMOI / MEK has had tens of thousands of its members cruelly and unjustly killed by the regime.

At a time when the people of Iran and the Iranian Resistance have been drawing attention to the regime’s crimes, in particular the 1988 massacre – a crime against humanity in which 30,000 political prisoners were slaughtered by the state – the BBC should take action to immediately correct its misinformation and properly inform its readers and listeners.