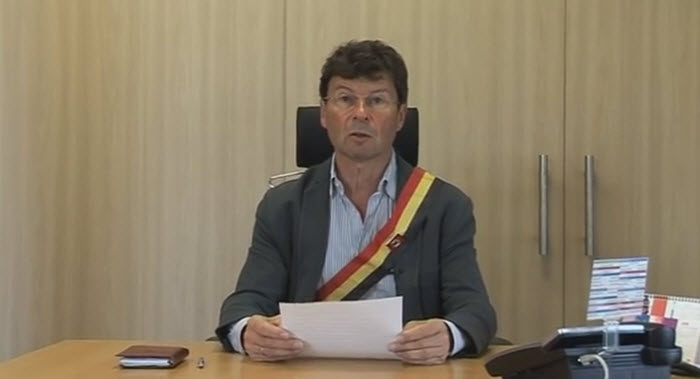 According to the National Council of Resistance of Iran (NCRI), the Belgian Committee of Parliamentarians and Mayors for a Democratic Iran has called attention to the violation of human rights in Iran by the mullahs’ regime. The group, in a statement on Tuesday 19th July, also declared its solidarity with the “Free Iran” rally.

The “Free Iran” rally was held in Paris on 9th July and organised by the NCRI and People’s Mojahedin Organization of Iran (PMOI or MEK).

In their statement marked for immediate release, the Belgian group expressed their concern about the human rights violations that are taking place in Iran. They highlight that the situation has worsened since President Rouhani, a so-called “moderate”, came into power. They are also concerned about the number of women being oppressed and the journalists that have been jailed.

The group said that since the nuclear deal was signed nothing has changed. “The regime has fired long range ballistic missiles and is a sponsor of terrorism and is fully supporting Bashar Assad in Syria.”

They said that in Belgium they fully support the Iranian people who are being oppressed. “So we in Belgium, in solidarity with the people of Iran who are suffering under the rule of the mullahs, have signed a joint statement which has received the support of many members of parliaments from major political parties from French, Flemish and German speaking regions. This support includes more than 90 members of the Federal parliament and Senate, members of the Flemish parliament and members of the regional parliaments of the Capital Brussels and Wallonia. I am sending this joint statement to the media and EU and international institutions today.”

The group called on European governments, including their own government in Belgium, to “condition their relations with Iran to ending of executions and a clear progress on human rights”.

Finally, they advised: “We should not close our eyes to the crimes in Iran for financial interests.”

The full text of the statement can be read on the NCRI’s website.