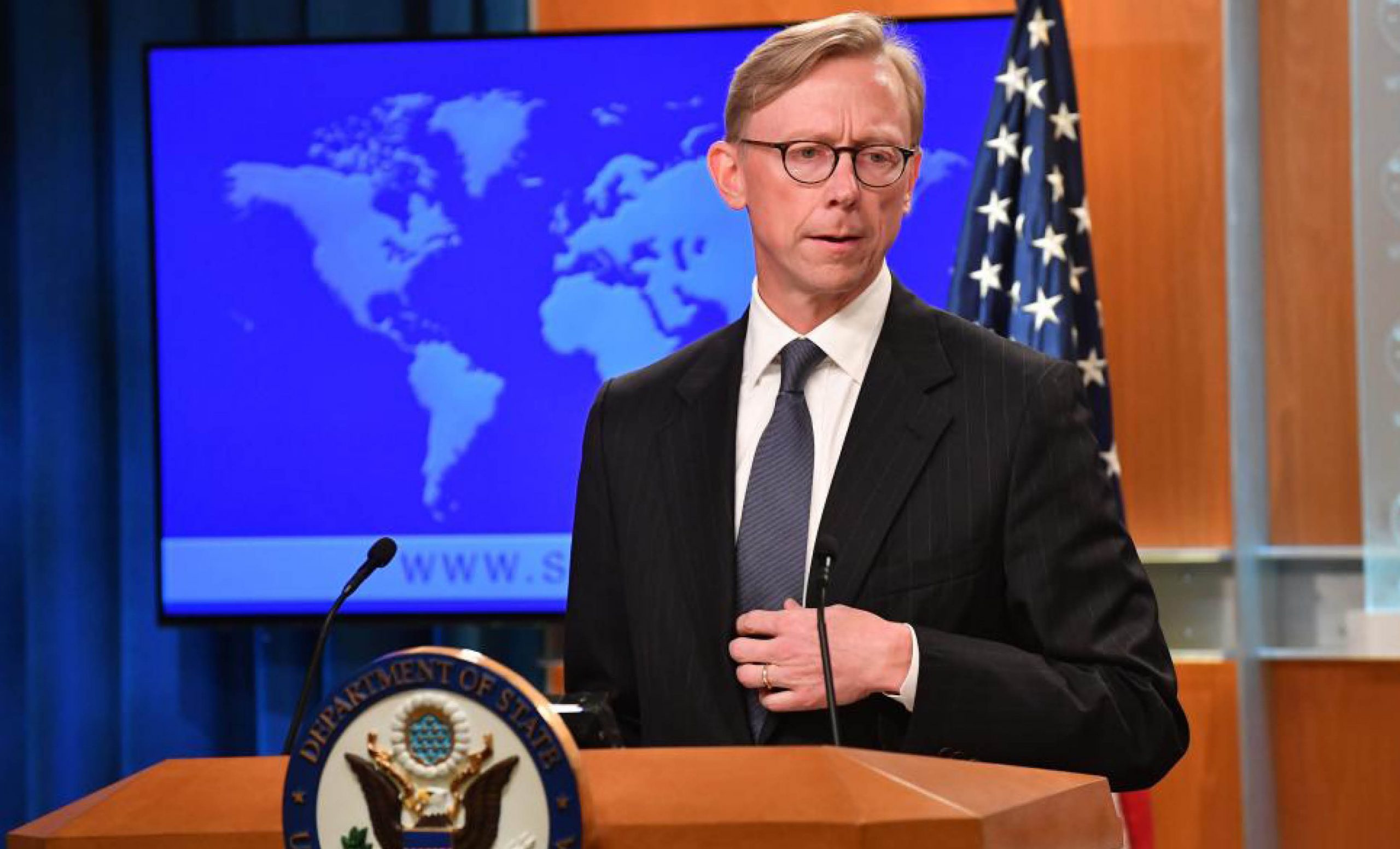 U.S. Special Representative for Iran and Senior Policy Advisor to Secretary of State Mike Pompeo said on Thursday, December 5, “As the truth is trickling out of Iran, it appears the regime could have murdered over a thousand citizens including at least a dozen children.” Speaking at a press conference at the US State Department, Brian Hook said, “At least 7,000 protesters have been detained in prison but we cannot be certain because the regime blocks information.”

The Iranian regime has not yet released official statistics on those killed, wounded and detained in the November protests and the judiciary has denied any media reports from outside of Iran.

Amnesty International said at least 208 people have been killed, including teenagers.

According to the People’s Mojahedin Organization of Iran (PMOI/MEK) network inside Iran, the number of martyrs in the protests that spread to 189 cities exceeds 1,000. The MEK has released the names of 320 so far, including 19 names on Thursday, December 5, 2019.

Despite the mullahs’ aggressions & clampdown, Iranian universities remain centers of awareness, love of freedom and protests.
The secret to victory is the Iranian people’s united struggle to escalate the uprising led by the resistance units and rebellious cities. #IranProtests pic.twitter.com/wbet2RK5KD

The bloody crackdown of November Iran Protests has turned into the main challenge for the “Islamic Republic.”

Hook announced pursuing sanctions against two Iranian prisons for human rights violations in which at least 7,000 protesters have been detained.

“The United States calls for the immediate release of all protestors detained in prison as well as all the political prisoners currently held by the regime,” Hook said.

The President-Elect of the National Council of Resistance of Iran Mrs. Maryam Rajavi called on the international community to uphold its responsibility to end this impunity.

Mrs. Rajavi said in a message to the U.S. Senate, “It is time to compel the regime to stop torture and execution of those arrested during Iran protests.”

“Governments and the international community must set aside any consideration or accommodation vis-à-vis Iran’s ruling theocracy and demand an immediate stop to the killings and arrests. And if the mullahs remain defiant, the UN must decisively put in place Security Council sanctions,” Mrs. Rajavi emphasized.

Maryam Rajavi also called on the United Nations Security Council “to declare the leaders of the clerical regime and those in charge of suppression of the uprising as criminals committing crimes against humanity so that they face justice.”