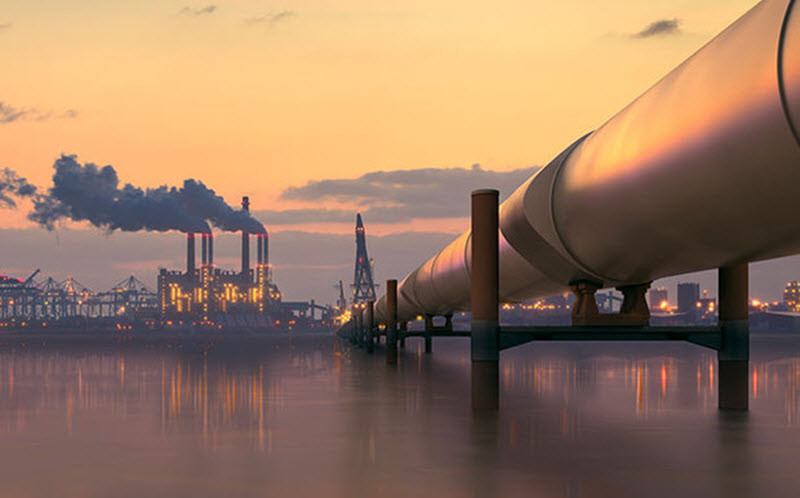 It was unclear and an important question as recently as last week that would Beijing comply to Washington’s demand that it stops importing Iranian oil at the start of May after the 180-day import waiver period ended? The answer, at least for now, is that Beijing will comply.

Oil majors Sinopec Group and CNPC, China’s two top oil refiners, are reportedly skipping purchases of Iranian oil for loading in May, Reuters reported on Friday, citing people familiar with the deal. On April 22, President Trump surprised oil markets when said he would end 180-day Iranian oil import waivers put in place in November for eight of the Islamic Republic’s largest oil importers, including import heavyweights China, Japan, and India. Prices the same day for both global oil benchmark Brent crude futures and U.S. oil benchmark West Texas Intermediate (WTI) futures spiked 3 percent on the news. Prices since then have pared these and subsequent gains due to a number of factors, including a spike in U.S. tariffs from 10 percent to 25 percent on some $200 bn worth Chinese goods after trade talks between Washington and Beijing broke down with allegations that Beijing had back-peddled on numerous agreements in recent talks.

Moreover, just last week there had been speculation and even reports in Chinese media that Beijing might still import Iranian oil in defiance of U.S. policy. At the same time, many within China’s oil and gas patch downplayed the importance of Iranian oil imports to China’s energy security.

According to a report late last week in the Beijing-based Global Times, experts in the country said that China’s energy security wouldn’t be affected too much by the removal of oil sanctions waivers due to the diversification of supply, while the issue could even offer Beijing a new bargaining chip in ongoing trade negotiations with Washington.

“China has multiple overseas oil suppliers, so the U.S. sanctions won’t have a huge impact on China’s energy security,” said Bai Ming, deputy director of China’s Ministry of Commerce’s International Market Research Institute. Hua Liming, a Middle East studies expert and a former Chinese ambassador to Iran said “it [the removal of waivers] doesn’t mean China will submit to the U.S. and cut off its energy trade ties with Iran because Iran is a key partner of China in economy, politics, and security. According to state-run Xinhua news agency, Iranian oil imports make up some 6 percent of China’s total crude imports, making the Islamic Republic China’s seventh largest oil importer.

The decision for China’s top two refiners to halt Iranian oil imports is noteworthy for a number of reasons. First, it shows that China is not willing to risk (at least for now) even more fall out with the U.S. amid a host of other differences, including failed trade talks, and disagreements over China’s massive land reclamation in the volatile South China Sea.