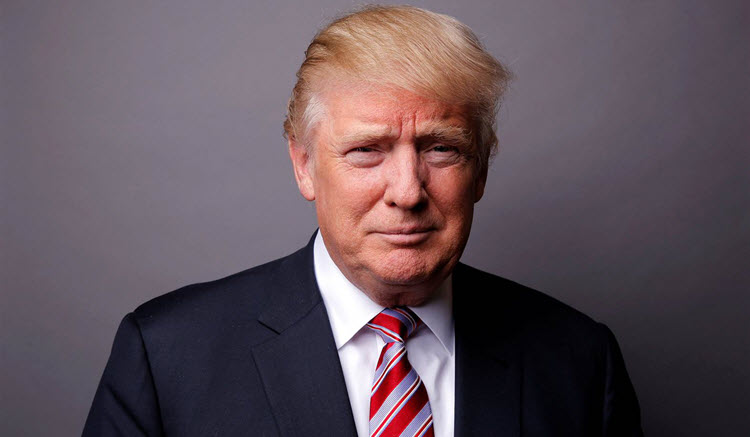 The Trump administration made it clear on Wednesday, that its Iran policy review should take a firmer stance against Iran. While tensions between Congress and the administration over Russia continue to increase, policy regarding Iran policy is one area where the two branches can work very effectively together.

A statutory waiver of nuclear sanctions against Iran’s petroleum exports was renewed.  President Trump, explaining his decision to renew the waiver, said he was doing so “[a]s my administration conducts a review of its Iran policy, and consistent with United States commitments specified in the Joint Comprehensive Plan of Action (JCPOA).”

That same day, the administration released a report highlighting Iran’s human rights abuses and imposed new non-nuclear sanctions against Iran. The Treasury Department imposed the first human rights-related sanctions designations against Iranian individuals and entities since before the JCPOA was announced in July 2015.

“[A]s we continue to closely scrutinize Iran’s commitment to the JCPOA and develop a comprehensive Iran policy, we will continue to hold Iran accountable for its human rights abuses with new actions.” the State Department declared. The State Department emphasized, “The United States’ resolve to continue countering Iran’s destabilizing activity in the region, whether it be supporting the Assad regime, backing terrorist organizations like Hezbollah, or supporting violent militias that undermine governments in Iraq and Yemen. Above all, the United States will never allow the regime in Iran to acquire a nuclear weapon.”

Clearly, the administration will not permit Iran to have a “patient pathway” to a nuclear weapon following expiration of the JCPOA’s restrictions.

According to an article in Track Persia, a platform run by dedicated analysts who spend much of their time researching the Middle East, “The administration will endeavor to slow Iran’s ballistic missile program; ramp up resistance to Iranian regional aggression; dismantle Iran’s global terror network; and foster the process of evolutionary change toward a more politically pluralistic and eventually free and democratic future for Iran.” The article adds that keeping the JCPOA alive was a priority over pushing back against Iran on non-nuclear issues and over holding firm against incremental Iranian violations of the JCPOA itself.

The Trump administration’s new steps include designation by Treasury of four entities and three individuals for activities in connection with Iran’s efforts to develop ballistic missiles, which according to Track Persia, would be Iran’s preferred method of delivering any nuclear weapons it developed.

Track Persia says, “One of the designated Iranians had provided explosives and other materials to the Syrian entity responsible for developing and producing non-conventional weapons, including chemical weapons and the missiles to deliver them.”  They add, “These included both Iranians and also an outside supplier, a China-based network which Treasury described as ‘supporting Iran’s military by supplying millions of dollars worth of missile-applicable items.’ As pointed out by Sen. Ed Markey (D-Mass.) and others, ostensibly private brokers based in China have long served as a leading source for Iran’s nuclear and ballistic missile programs.”

The approach of the Trump administration is consistent with that advocated by members of Congress including Senate Foreign Relations Committee Chair Bob Corker (R-Tenn.) and Ranking Member Ben Cardin (D-Md.) in their S. 722, and House Committee on Foreign Affairs Chair Ed Royce (R-Calif.) and Ranking Member Elliot Engel (D-N.Y.) in their H.R. 1698.

The Trump administration’s careful and thoughtful approach to Iran policy is encouraging. The JCPOA has not been scrapped, as with no other strategy for preventing an Iranian nuclear bomb, this would make no sense. As Donald Trump himself put it during the campaign: “I would love to tell you that I’m going to rip up this contract, I’m going to be the toughest guy in the world. But you know what? Life doesn’t work that way.”

To be successful, a new United States policy towards Iran will require that  the administration and Congress use their commonality of views on Iran, and work together to develop an effective strategy to that Iran will not have a “patient pathway” to a nuclear weapon following expiration of the JCPOA’s restrictions.