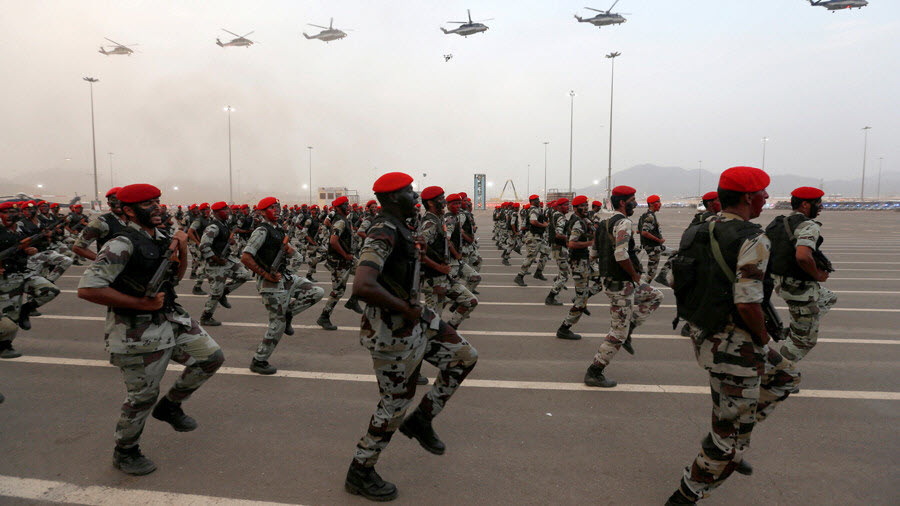 Tensions between Iran and Saudi Arabia are reaching new heights. Saudi Arabia has now set its targets on Iran’s ally Hezbollah. Many say that military conflict is imminent.

The disputes between the two nations are deep-rooted and have been going on for years. It is based on political, economic and sectarian rivalry. Iran is resentful of Saudi Arabia’s role in the loss of shares in the energy market when sanctions were reimposed.

Saudi Arabia’s intervention in Yemen started in 2015 and was to counter Iran’s influence. However, this has turned into a quagmire and the kingdom’s most recent actions have led to a significant humanitarian disaster, yet still no military progress has been made.

Likewise, in Syria, Saudi efforts to topple Bashar al Assad’s government have failed. The Syrian army has been supported by Russia with air support and by Iran with training and militias, and Saudi Arabia has had very little success.

Almost two weeks ago, the Prime Minister of Lebanon Saad Hariri announced his resignation from Riyadh, citing Iran’s influence as one of the main reasons for his decision. Iran has been involved in politics there and has further influence via Hezbollah.

Saudi Arabia is trying to make it difficult for Iran in its interference in Lebanon and Hezbollah is under the impression that Hariri is in Riyadh against his will. Accusations are being flung around and tensions are at a high point. Anti-Iran rhetoric is heard from many other nations, not just from Saudi Arabia but also from the United States and Israel for example. This is giving legitimacy to Saudi Arabia’s rhetoric against Iran, and Iran is understandably felling the pressure.

If the two nations went to war it is difficult to predict the outcome. Both nations have similar military strength – Iran is the 21st strongest nation compared to Saudi Arabia which is 24th. Iran is also a significantly larger country and its military is around 3.6 times bigger than Saudi Arabia’s.

Budgetary capabilities are the other way round – Saudi Arabia’s annual defence budget is around $56 billion and Iran’s is only $6.3 billion.

If there was a military confrontation, in terms of naval strength, Iran has the advantage. It has submarines that its rival does not have and it has 398 ships. Saudi Arabia only has 55. It is almost certain that Iran would block all Saudi ships from the Persian Gulf.

However, let’s forget all of this speculation. If the two countries do end up in military conflict, it does not matter about the statistics. In reality, there is guaranteed to be a heavy price to pay for both countries. Iran will no doubt put its ballistic missiles to use and although they can reach Saudi Arabia, they are not precise enough to spare civilians. Both will resort to the use of proxies and chaos will ensue.