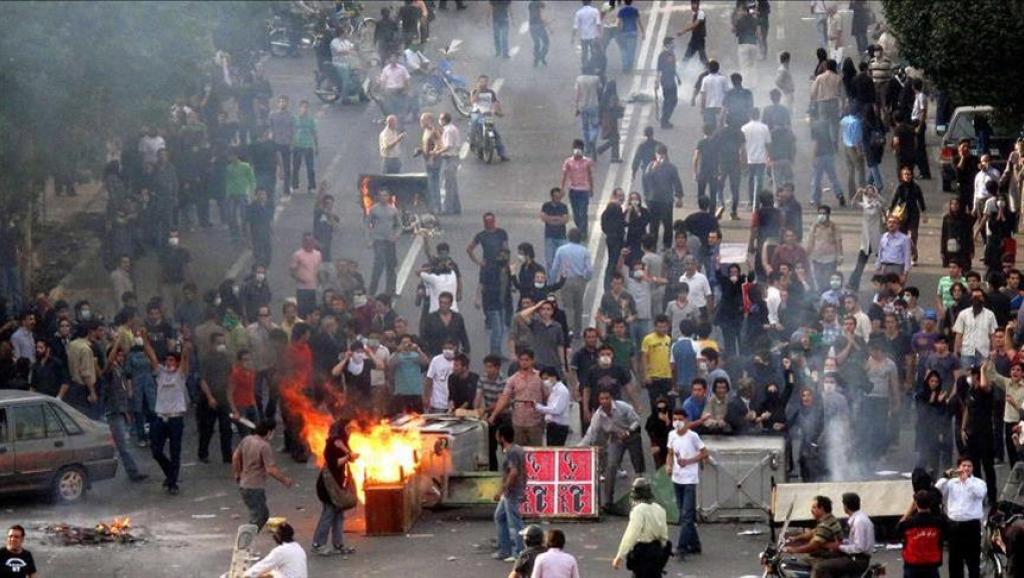 The current protests in Iran have taken many by surprise, both in the West and in the Regime itself. People want to know what caused them, what it means, and where it will go next.

Well, the current protest is unfinished business for the people of Iran. For over a century, the people have been fighting for democracy in their country but each time, they have been stopped in their tracks by imperialist, right-wing counterrevolutions.

In 1905, they protested the monarchy as well as British and Russian imperialism, and managed to establish a parliament, but the Shah attacked the parliament and Russian and British imperialism re-established control in 1911.

In 1951, Iranian prime minister Mohammad Mossadegh established a secular, democratic government, but was overthrown in a joint-coup by the American CIA and the British MI6 to institute the Shah (supported by Ayatollah Ruhollah Khomeini).

In 1979, the Iranian people rose once again to demand an end to martial law, the release of political prisoners, the restoration of civil and constitutional liberties, and nationalisation of the oil industry. Their revolution was usurped by Khomeini, who took over as Supreme Leader. He began to murder dissidents, shut down free speech, make a bastardized version of Islam into law, forcibly spread the ‘Islamic’ revolution across the Middle East, and ultimately destroy the country.

Thus, we have the current protests, opposed to the mullahs’ rule.
The protests may have different trigger causes for each wave of demonstrations but they all have the same end goal: a free Iran.
Current Protests

It started over the cost of basic food items in Mashhad and within days swelled to an anti-regime protest that had taken over every province in Iran. In many places, the people are loudly calling for the death of the mullahs and an end to the regime.

The protests are a result of the Regime’s corruption, economic plundering, and disastrous record on human rights, so how has the Regime responded? A crackdown on its people, of course.

At least 50 people have been killed in the protests and 8,000 imprisoned (some who had not even taken part in the protests) but the people are not backing down. There is no mistaking, a protest like this has not been seen in years and it won’t be going away anytime soon.

Rohini Hensman wrote on Track Persia: “The demonstrations may decline in the face of the massive crackdown, but the grievances that exploded during the protests still remain…Iran’s democratic revolution still has a way to go, but it will surely succeed.”