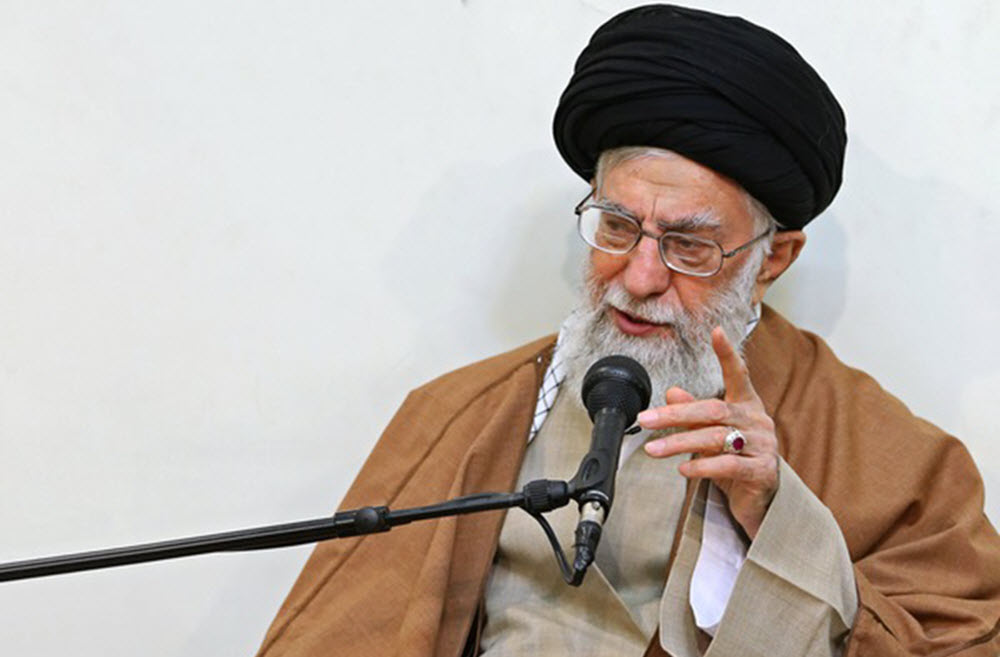 Protests and anti-government demonstrations have been taking place in Iran for more than a week now and the situation is escalating. The people of Iran are taking to the streets to voice their discontent with the corrupt and cruel regime that is ruling their country.

Reports from Iran indicate that the situation there is very serious and is being considered as an uprising against the mullahs.

In 2009, the people of Iran took to the streets in a similar fashion and the situation was so serious that the Iranian regime realised that the people have the power to overthrow the government one day. The regime has been living in fear of this since then.

However, back in 2009 the regime stayed in power – in large part due to the lack of international intervention and support for the people of Iran. Former President of the United States Barack Obama refused to acknowledge what was happening at that time. Many believe that with international support, the Iranian regime could have been overthrown by the people back then.

Now many are pinning their hopes on this new uprising being successful. Regime change in Iran needs to come from within the country, but the Iranian people need support. They are already strongly supported by the National Council of Resistance of Iran (NCRI), the main opposition group, but backing by international leaders could tip the regime over the edge.

This is President Trump’s chance to make a big difference to the future of the Middle East. Bringing change to the leadership of Iran, in other words replacing the corrupt regime with a peaceful alternative, will certainly change the direction in which the Middle East is going. Iran is fuelling and sparking conflicts the whole way across the region and it is funding terrorism and extremism with funds that should be used to improve the very poor social and economic conditions inside Iran.

Although President Trump has expressed his support for the Iranian people, more action is needed. He indicated that this will happen in a recent message on Twitter. He said yesterday: “Such respect for the people of Iran as they try to take back their corrupt government. You will see great support from the United States at the appropriate time!”

This will be a big boost to the people who are risking arrest and their lives to protest about the poor conditions in Iran. The 2015 nuclear deal was supposed to bring positive change to the people of Iran, but the only people that have benefitted so far are the corrupt rulers of the country.

The young people and students are on a drive for change and were using social media to organise protests. However, they have now had to resort to new and creative ways to organise demonstrations because the regime shut down access to social media sites. There have been reports of many young people being arrested, injured and killed in recent days.

The social situation in the country is at a low point and things needs to change for the better. Young people have very few prospects and the unemployment situation sees many people with great qualifications carrying out low-paying jobs. The Iranian people are also denied the most basic of human rights and this must be put to an end.