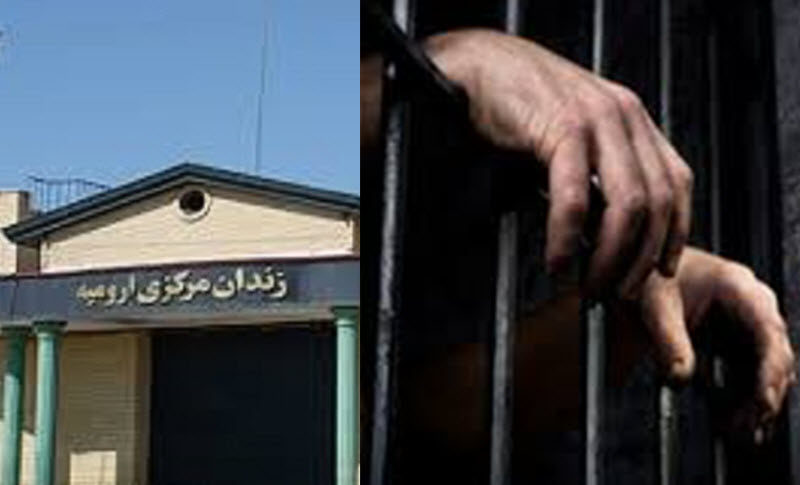 At the Orumieh Central Prison in Iran’s northwestern province of West Azarbaijan human rights violations are prevalent and prison officials are smuggling narcotics.

Sixty percent of inmates at the prison are Sunni Kurds while the other 40% are Shiite Turks. Kurd prisoners have been sent from other cities to the prison and usually, have long sentences.

According to a number of prisoners, the head of the prison is in the business of smuggling buprenorphine pills through prison elements and various drug gangs. Buprenorphine has a high risk for addiction and dependence. It can cause respiratory distress and death when taken in high doses or when combined with other substances.

Several reports have shown that the profit from the narcotics trade is pocketed by the resident prison judge and one of the representatives of the intelligence agency identified by his pseudonym as Alireza.

Conditions are nearly unbearable at Orumieh Prison. It holds many more prisoners than its capacity and the prisoners suffer from the overcrowding.

Families of prisoners say each section has a maximum capacity of 120 prisoners. However, at this time, are holding more than 450. The number of prisoners is so high that some inmates are forced to sleep on the steps in turns while others stand around until their turn to sleep.

Orumieh holds the record in prisoners with long term prison sentences in Iran. Some prisoners have up to 29 years of prison. They are routinely beaten and treated poorly.

In another case, a prisoner identified as Javad Shirzad (Arash) went into a coma after being violently beaten by the internal prisoner manager, Bairam Zadeh.

Including sorts, prison guards have banned all group activities in the prison, leaving these men with nothing by boredom to keep them company.

Executions by hanging are carried out in the prison courtyard. Three prisoners identified as Naji Omarzadeh, Khalil Salehi, and Hossein Ibrahimi, were hung in Orumieh Central Prison On March 11th, 2019.