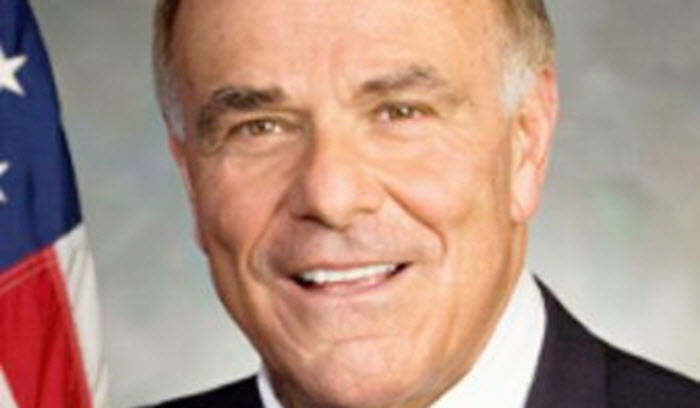 Although unable to be there in person, he vows that his commitment is as strong, perhaps even stronger, than ever.  He says that his most important commitment is to someday see a free Iran. Under the leadership of Maryam Rajavi, he believes that will be achieved.

He says, “There’s no question in my mind that we will live to see a free and prosperous Iran again. I also wanted to tell you that our commitment to the wonderful people in Camp Liberty is as strong as it has ever been.”

He says that he believes the United States has a both a legal and a moral obligation to protect the residents of Camp Liberty, and promised to keep the pressure on to make sure that there is no further bloodshed.  He praised the residents of Camp Liberty, saying, “the way you’ve conducted yourselves and the way you’ve stayed in there under tremendous pressure has been a beacon for people all over the world. You’ve gained the admiration and respect of not only the people in America but throughout the world.”