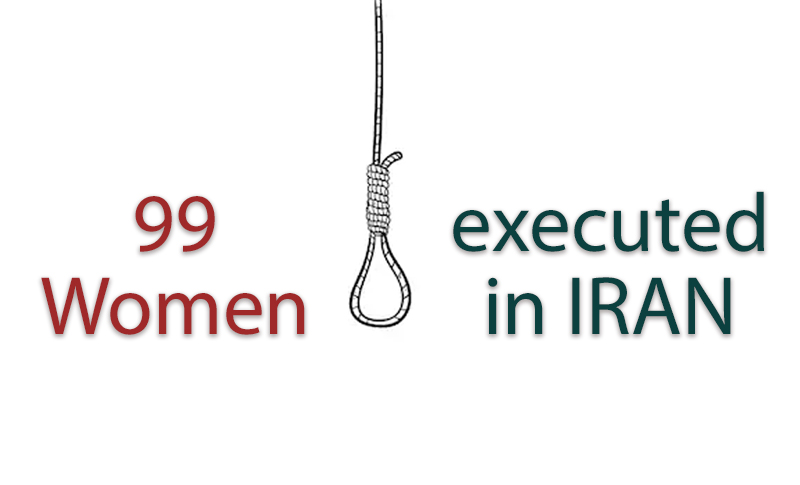 99 women executed in during Rouhani’s tenure.

A couple is executed by the Iranian regime in Mashahd’s Central Prison, reported the state-run media on December 11.

Maryam 32 years old is hanged alongside her husband Mehdi. The executions were reported by state-run media on December 11, 2019.

Maryam is second woman to be executed in a week. Another woman Somayyeh Shahbazi Jahruyi was executed on December 4, 2019, in Ahvaz Sepidar Prison.

At least 3,800 people including 99 women, were executed during Iranian regime’s President Hassan Rouhani’s tenure. This ranks Iran second in the world in terms of a number of people executed, and first in terms of the number of executions per capita.

Mrs. Maryam Rajavi the President-Elect of the National Council of Resistance of Iran (NCRI) has repeatedly called on the United Nation Security Council to prepare for the prosecution of the clerical regime’s leaders and the officials in charge of four decades of crimes against humanity in and the violation of human rights in Iran.