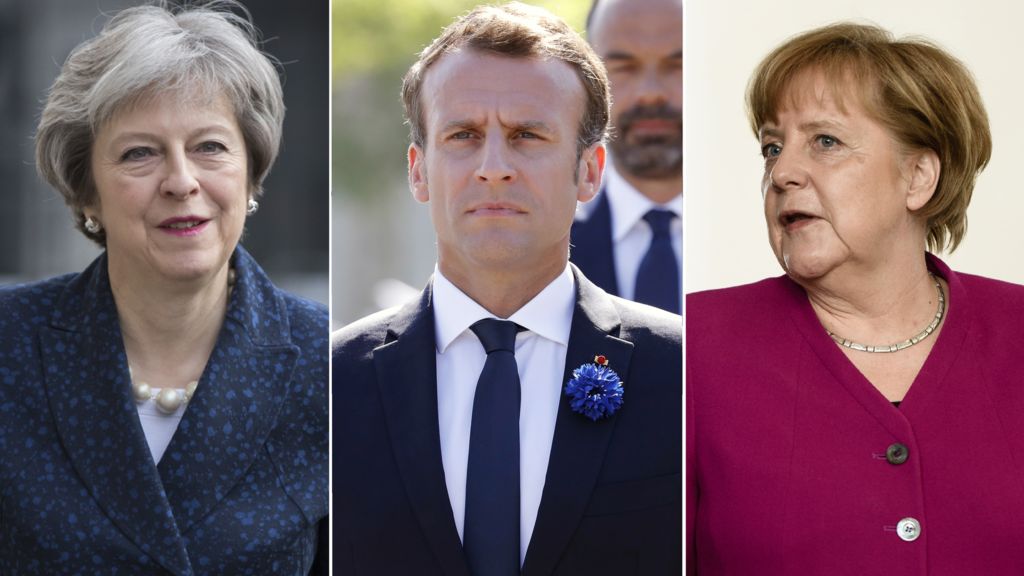 by Atousa Pilger
The Iranian Regime has promised the European Union that it will push the terrorist Iran-backed Houthis in Yemen to enter into peace talks with the legitimate Yemeni government in order to save the 2015 nuclear deal.

These negotiations, which come only weeks after Donald Trump announced that he would be withdrawing the US from the international accord as it did not keep America safe or deal with Iran’s malign behaviour, are believed to be the mullahs’ desperate attempt to save the deal, which gives them sanctions relief in exchange for supposed restrictions on their nuclear programme.
It could not be that the Iranian Regime has suddenly had a change of heart over its financial and military support of the terrorist group after four years of civil war. Even as late as November last year, Iran was proudly confirming that it provided advisory support to the Houthis, while the UN found evidence that Iran had supplied the Houthis with ballistic missiles in violation of two UN resolutions.
In fact, it may be that Iran sees that they are on the losing side, as the Houthis are facing setbacks in Hodeida, a ports city where weapons from Iran are smuggled in. Perhaps, the mullahs hope that by changing allegiances now, they can get some benefit from it, as many commentators have said.
Mahmoud al-Taher, a Middle Eastern political analyst, said: “Iran knows well that its ally fighters are retreating and are in a precarious position. The Iranian attitude has changed as a result of Abdulkareem al-Houthi, brother of Houthi leader Abdul-Malik al-Houthi, who is currently in Tehran to salvage the group and offset its losses.”
Ali al-Bukhaiti, a Yemeni political analyst based in Jordan, said: “Iran is using the blood of Yemenis as a card in the negotiations over saving the nuclear deal. Destruction is in our state but the benefits go to Iran, which is now speaking in a strong tone that reflects its direct involvement in the Houthi issue.”
Despite the Houthis defence, the Arab-led coalition to restore the legitimate government is within 20 kilometres of the city and one of the Houthis’ key people, Abdel Jabar al-Shami, has died in a battle with government troops.
A Houthi source requesting anonymity told The Media Line: “Al-Shami was trained by Iranian Revolutionary Guard experts abroad before 2014. Shami’s death took place in Durayhimi district near Hodeida, where most of the battalion fighters were killed.”
Even though, Iran is promising peace talks, Europe should not believe them. This is nothing more than a ploy to save their trade deals and prevent the inevitable overthrow of the Iranian Regime. The only policy that will work to create peace in the Middle East is standing strong against the Regime.