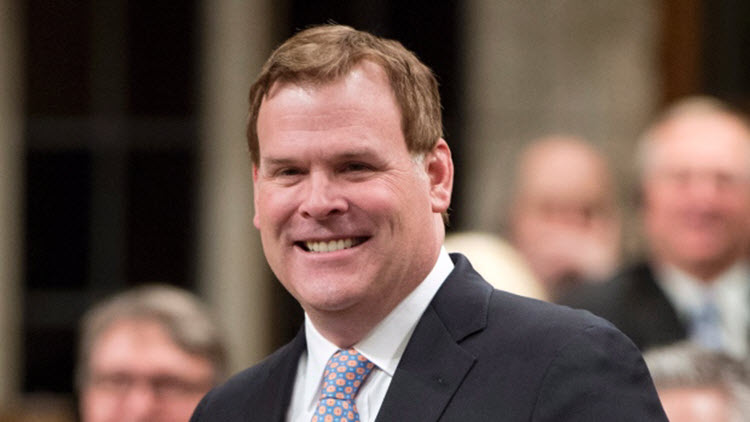 The remarks by former Canadian FM John Baird to the “Free Iran” convention on July 9, called out the mullahs and their use of terrorism.  Baird declared it the “great struggle of our generation.”  According to him, terrorism is largely sponsored by the regime in Tehran, who have exported billions of dollars to spread fear and destruction throughout the world.

“From Assad’s war against his own people, to a Jewish community center in Buenos Aires, from a plot to assassinate the Saudi ambassador in Washington, to arming Hezbollah with missiles targeting civilians in Israel, we must call the mullahs out on it.

The people of Iran suffer each and every day under this regime… We must call out this slick public relations campaign for what it is: a lie. We have so many allies in the fight against this brutal regime. But you know who our biggest ally in this struggle is? Friends, it is the people of Iran.” said Baird.

His belief is that the people of Iran do not support the regime, and he has no doubt that they want to see it overthrown. He states, “Each and every one of us need to stand in solidarity with the people of Iran and come together and state clearly that the notion that Hassan Rouhani is a moderate or is a reformer, simply put, is a fraud.”