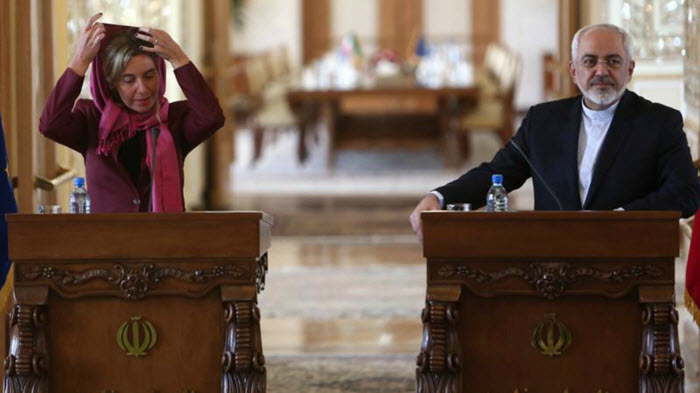 Former Commissioners Karel de Gucht and Louis Michel have both critiqued plans by the European Union to make business deals with Iran. They call on EU institutions and member states to “make them conditional on Tehran improving its dismal human rights record”, according to an article published on the EurActiv website.

De Gucht and Michel for the past decade have both had a key role in how the EU does business with other countries. Michel, father of Belgian Prime Minister Charles Michel, served as European Commissioner for Development and Humanitarian Aid between 2004 and 2009 and De Gucht was in charge of the trade portfolio between 2010 and 2014.

This is expected to cause great embarrassment to the current European Commission as the EU responded to the lifting of the economic and financial sanctions linked to Iran’s nuclear programme in April. This was during “a landmark visit to the country of eight Commissioners, led by foreign affairs chief Federica Mogherini”.

In the letter signed by De Gucht and Michel, they urged the EU to place more importance on human rights than on business deals. They emphasised that Europe must condition “any further relations with Iran to a clear progress on human rights and a halt to executions”.

They pointed out that the rate of executions in Iran exhibits “a horrific image of the planned state killing machine”. They also point out that Iran’s close ties with Syrian President Bashar Assad and Hezbollah, the criminal repression of ethnic and religious minorities and women, the lack of democracy through fair elections and Iran’s bullying of some European countries must be considered.

In April, President Rouhani cancelled a visit to Vienna because the Austrian government refused to forbid a peaceful opposition rally during his time there. The letter said: “As the Iranian people and the opposition are not allowed to freely express their opinion inside Iran, we should not allow the regime’s repression inside the country to be extended to the European capitals.”

Last April, Mogherini said: “As Europeans, we want the Iranian people to have and to see the benefits of this agreement turning into changes in their everyday lives.” Her visit to Iran set the way for future cooperation and much needed foreign investment.

However, this came at a time when more executions than ever were being carried out in Iran. Just the month before Mogherini’s visit, the United Nations emphasised that the situation in Iran is worsening and there are “fundamental flaws” in the administration of justice.

“NGOs and MEPs lamented the secondary role that human right issues played during the EU’s visit to Iran.”