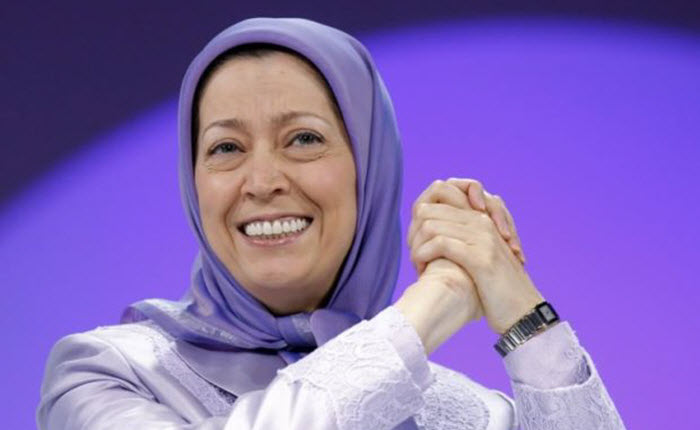 Asharq Al-Awsat is one of the world’s most popular pan-Arab daily newspapers and is printed daily on four continents in 14 cities. Their most popular article on their website today was about the Free Iran rally held in Paris on 9th July.

In their article published on the 10th July they said that over 100,000 Iranians from all over the world attended to “voice their demand for regime change in Iran”. They also said that the gathering organised by the National Council of Resistance of Iran (NCRI) was the biggest of its kind with so many Iranian dissidents called for the toppling of the Iranian government.

Rajavi also condemned “Iran’s leadership of supporting the massacres committed by the Syrian regime” and called for an end to Iranian meddling in other countries in the region such as Iraq and Yemen.

She said: “So long as the regime’s occupation of Syria, Iraq and Yemen continues, one cannot confront ISIS effectively. (…) Those resisting Guardianship of the Islamic Jurist (Wilayat al-Faqih) regime are increasing and spreading their influence.”

The opposition leader also warned that “Khamenei’s circle is looking for an outlet to escape internal crisis”. She pointed out that repression has intensified and the number of executions has rose alarmingly high.

The article highlights that prominent politicians from the US, Europe, the Middle East and all over the world travelled to Paris to voice their support for the NCRI and the Iranian people.