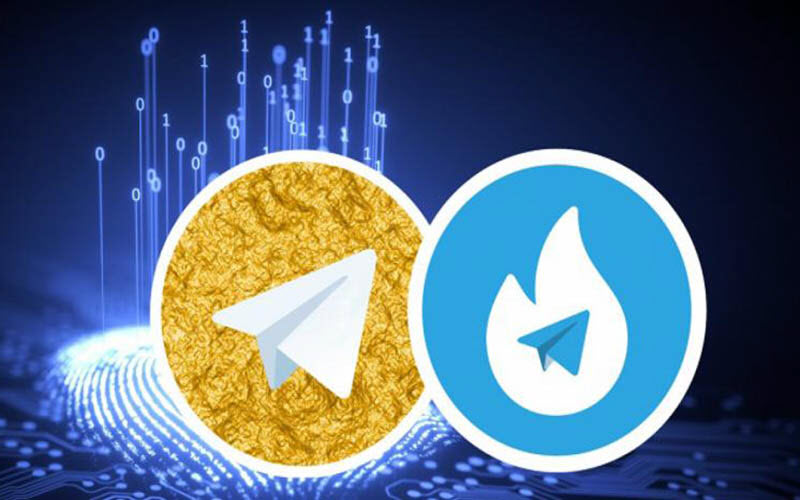 Google removed two Iranian Regime-created apps, designed to trick users into thinking that their messaging was encrypted, from its Play Store on April 25.

The apps, Talagram (Persian for Golden Gram or Telegram Gold) and Hotgram, were developed by the Regime after they blocked the Telegram messenger app and forced Iranians to look for alternative private messaging platforms. The Regime developed ones allowed the Ministry of Intelligence and Security (MOIS) to spy on user’s private messages and filters opposition channels to prevent many Iranians from viewing them.

Google also flagged these apps as malware, which informed existing users about the dangers of using them and meant that some antivirus apps automatically removed or blocked the apps. In order to limit the creator’s ability to launch new apps to spy on Iranians, Google also blacklisted the servers of these applications.

The Iranian Regime blocked the official Telegram app last May, hoping that the population would start using MOIS apps without realising, with proponents arguing that outright banning the app would increase nationwide unrest and people would be more careful about downloading Regime-made apps. Of course, some in the Regime wanted to ban Telegram and bring in domestic apps that also had their servers in Iran.

Now that the first approach is failing, both factions are blaming each other.

Mohammad-Javad Azari Jahromi, Minister of Communications and Information Technology, who advocated for blocking Telegram, said that after the removal of these two apps from the Google Play store, the Regime should look into “domestic and foreign opponents” and identify how they are funded.

While those close to Supreme Leader Ali Khamenei admitted that the MOIS was behind the creation of Hotgram and Talagram. They also accused Google of having a different agenda, rather than just finding out the messengers were insecure.

Ezzatollah Zarghami, former head of Islamic Republic of Iran Broadcasting and a member of the Higher Cyberspace Council, said: “Telegram’s management could have removed these clients a year ago, but it didn’t! Because the new messengers [Iranian made] were supposed to be disincentivized and demotivated in the beginning. Now that they are reassured of their continuing stupidity, they’ve removed the clients from smartphones via Google! Simple as that!”

Of course, Google should have removed the apps faster, but it is not a conspiracy against the Regime; rather Google is trying to keep its users safe and that includes Iranian users looking for a secure messaging app.