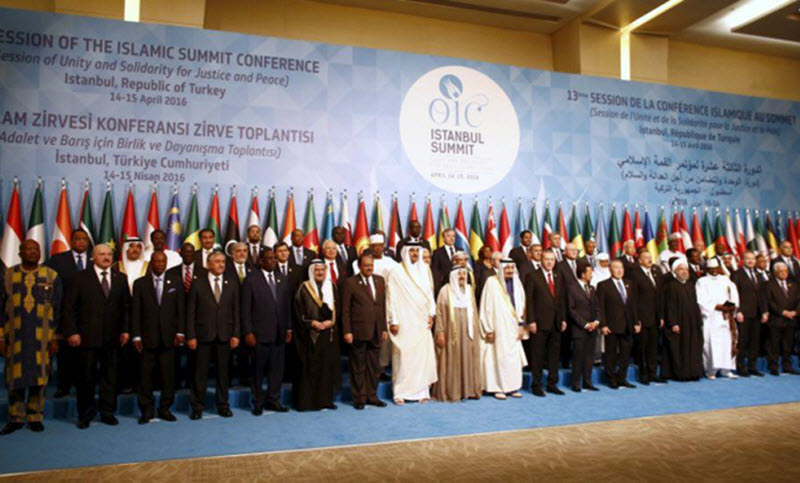 The Organisation of Islamic Cooperation (OIC) Summit is scheduled to take place in Makkah on May 31, and both Gulf and Arab summits are expected to be held on the sidelines of the Islamic summit. But analysts believe Iran’s readiness to hold talks with its Arab neighbors doesn’t reflect a change in its foreign policy and is a manoeuvre to divide Arab and Muslim countries ahead of the upcoming Islamic summit in Makkah, analysts said.

Analysts also pointed out that ahead of the summit, Iran is attempting to weaken the Arab and Muslim alliance against it in light of the recent attacks against Saudi targets launched by the Iranian-supported Al Houthis and the tension in the Gulf region after the sabotaging of commercial vessels.

“These statements don’t reflect a change in Iran’s foreign policy,” said Mustafa Kamel Al Sayed, political science professor at Cairo University, in reference to the statement of the Iranian Deputy Foreign Minister for Political Affairs Abbas Araghchi on Sunday, in which he said Tehran is ready to hold talks with all Gulf states.

Araghchi wrote on his Twitter account: “Just visited Oman, will go to Kuwait & Qatar next: No direct/indirect talk with US, but ready to negotiate with each and every country in the Persian [Arabian] Gulf for a balanced & constructive relations based on mutual respect & intrests”.

Riyad Qahwaji, CEO of Dubai-based Institute for Near East and Gulf Military Analysis, said: “If Iran was serious about changing its policies and showing a positive shift, it needs to make moves to reach a solution to the war in Yemen and other issues in Syria and Iraq … it has to take measures to build confidence with its neighbours first that would encourage the Arab countries to look at Iranian talk offer seriously.”

Al Sayed added: “Iran is trying to weaken the alliance against it … through offering a reason to the countries that are taking a position against launching war against Iran,” ahead of the coming Islamic summit.

Qahwaji agreed. “The Iranians are trying to bypass the summit, which is going to point an accusing finger at it,” he said.

Several talks were held in the past between Iran and its Arab neighbours, and it was always the Iranian side, which would back off, Qahwaji said. “Never have any of the Arab Gulf states withdrawn from talks with Iran.”