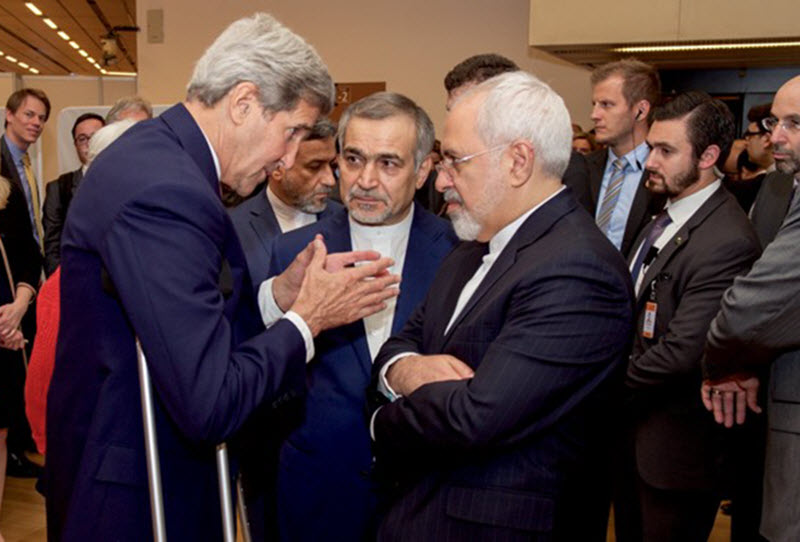 In an effort to facilitate Iran’s transition to a liberal democracy, reformists put their efforts into creating a formidable structure, including networks in the United States. They lobbied former President Obama’s White House, and portrayed their cause as the way to democracy in Iran, and themselves as the reasonable people with whom the Obama administration could negotiate.

Iran’s reformist faction portrayed themselves as “elected officials”, but this faction was hardly in agreement with the regime in its entirety.

The Obama administration’s apathetic response to Iran’s mass protests in 2009 caused massive controversy. As well, Obama desired a legacy to leave behind before he concluded his second term in office.

Barack Obama’s legacy was the Joint Comprehensive Plan of Action (JCPOA), a detailed, 159-page agreement reached by Iran and the P5+1 — China, France, Germany, Russia, the United Kingdom, and the United States — on July 14, 2015. Commonly known as the nuclear deal, it was endorsed by UN Security Council Resolution 2231, and adopted on July 20, 2015. Iran’s compliance with the nuclear-related provisions of the JCPOA was to be verified by the International Atomic Energy Agency (IAEA) according to certain requirements set forth in the agreement.

But, what the Obama administration failed to realize, was that the Iranian regime consists of two parallel governances: the reformist camp, and the faction led by Khamenei and the IRGC. This second group is considered Iran’s “deep state”, and because of Khamenei’s involvement, has dominance over the country’s political affairs. As Supreme Leader, Khamenei makes the final decision on all affairs in Iran. His policies pertaining to defense, international relations, and the economy are ideologically-driven, and supersede any contract or agreement enacted between Iran’s government and other countries. His policies are subject to impromptu modification — even violation — by the deep state.

On May 8, 2018, President Trump announced that the United States would withdraw from the JCPOA and reinstate U.S. nuclear sanctions on the Iranian regime.

Reaction in Iran to Trump’s announcement was swift. President Hassan Rouhani went on state TV to attempt to salvage the nuclear deal, upon which he had also staked his political career. He said Iran would stick by the terms of the agreement if the other signatories could prove they would meet their commitments.

The hardliners have always been against the 2015 deal. They stoked outrage against the U.S. Some staged a mass burning of U.S. flags in the center of Tehran. In parliament, lawmakers burned a flag as well as a copy of the deal. Activists demanded Rouhani resign along with his Foreign Minister Javad Zarif, who was central to negotiating the deal with the Obama administration.