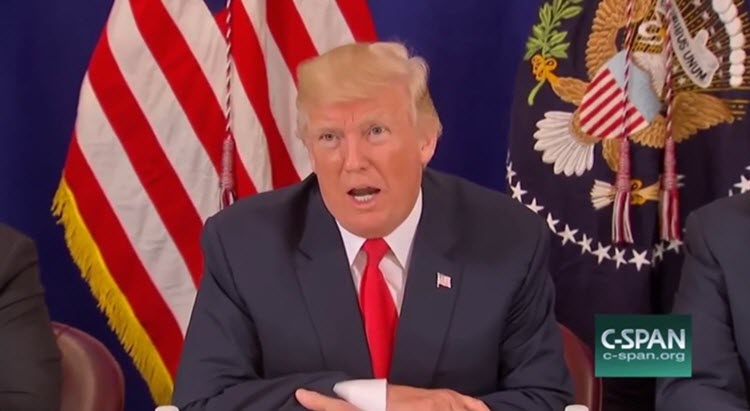 Two years after the Iran nuclear deal was signed, there are still many people who question its effectiveness. Some argue that it has slowed Iran’s progress towards a nuclear weapon, but many say that the restrictions imposed on Iran are limited. In any case, access to illicit facilities by inspectors has been denied by Iran, so it is impossible to say for sure how restricted Iran has been.

Over the course of the past two years, there has been no improvement in the regime’s behaviour. It has been ramping up suppression at home as well as spreading terrorism and fundamentalism across the region. Instead of bringing Iran into line, the nuclear deal has not had an effect on the Islamic Revolutionary Guard Corps (IRGC) that is continuing to have a particularly extensive involvement in Iraq, Yemen and Syria. It has also provoked US Navy vessels on a number of occasions.

The “Countering Iran’s Destabilizing Activities” Act has been signed into law by the United States and it is a way to move forward with curbing the Iranian threat. The Trump administration has made it very clear that it will not be tolerating Iran’s belligerence, especially after the Obama years when Iran had free reign to act as it pleases, safe in the knowledge that there will be no consequences from the US.

The main Iranian opposition, the National Council of Resistance of Iran (NCRI), revealed a few months ago that the Iranian regime is continuing to make progress with its missile program. They were able to provide numerous details about specifics regarding the progress and provided evidence to show that the threat to the rest of the world is very real, not just hypothetical.

To counter this threat, the United States must first isolate Iran and financial sanctions should be applied. The IRGC has a hold over a large portion of the country’s economy and it must be stopped from plundering the people’s money on wars abroad.

The US must also hold the Iranian regime accountable for crimes that have been committed in the past, as well as current crimes.

It is also imperative that the West works together to evict Iran from all the countries it is involved with across the region, in particular Yemen, Iraq and Syria.

The people of Iran are desperate for regime change and it is the responsibility of the international community to help them in their quest. The NCRI are the representatives of the people and the West must work with it to bring the much needed change to the country.