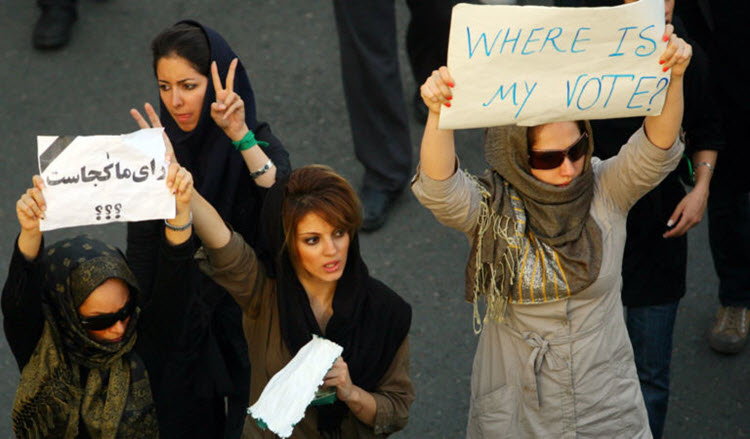 Members of the House of Representatives raised numerous questions at a hearing that dealt with US foreign policy on Iran. US Secretary of State Rex Tillerson responded to a number of them.

Republican Representative Ted Poe from Texas asked a question that is on the minds of many. He asked what exactly the US policy towards Iran is and whether the US supports its ruling regime. He pointed out that there are Iranian exiles in many countries across the world and asked if the US supports them in their desire for a peaceful regime change.

Tillerson responded by saying that it is a matter that is currently being reviewed, pointing out that it is a complicated issue from a diplomatic point of view, but also said that the consequences of designating the entire Iranian Revolutionary Guard Corps (IRGC) in its entirety need to be weighed up.

He emphasised that the IRGC’s Quds Force has already been designated and said that the plan is to put a halt to Iran’s push for hegemony and to stop it from obtaining a nuclear weapon. He added that the administration aims to “work toward support of those elements inside of Iran that would lead to a peaceful transition of that government”.

This is exactly what Iran is worried about.

Recently, Iran tried to play the victim. It claims to have been a victim of an ISIS terrorist attack and said that the US, Saudi Arabia and the Iranian opposition (the People’s Mojahedin Organization of Iran – PMOI/MEK) were to blame.

Within the last week, the Supreme Leader went as far as to say that the US created ISIS.

When President Obama was in office, Iran was able to carry out its terrorist activities, meddling and human rights abuses without question. The Iranian opposition was working hard, in vein, because President Obama’s policies supported the Iranian regime. Because of Obama’s actions, or rather inaction, the crises in Syrian and Iraq worsened. Establishing good, solid foreign policy now is essential – and that is what worries the Iranian regime.

Another major worry for the Iranian regime is the rising domestic dissent.

On 1st July, the National Council of Resistance of Iran (NCRI) is hosting its annual gathering in Paris. Traditionally, tens of thousands of attendees, including major political leaders from around the world, gather to show their support for the opposition and the people of Iran. Their aim is to see a truly democratic and free Iran.