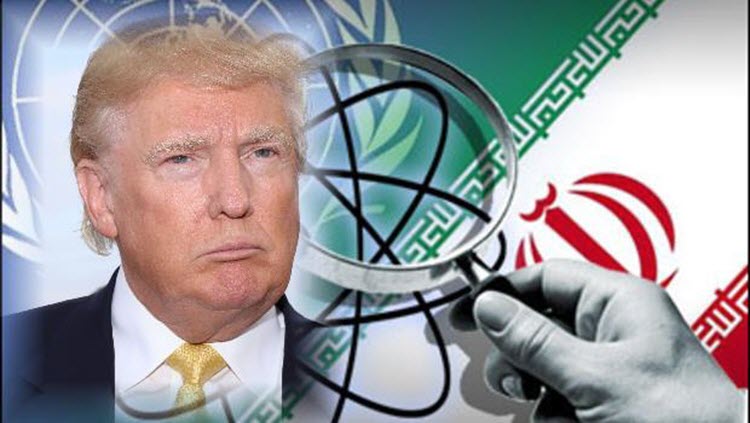 According to an article published by Reuters, Iran has exceeded a soft limit on sensitive material. The limit was set during the nuclear deal with major powers.

This news was provided by the U.N. atomic watchdog said on Wednesday just hours after Donald Trump, a strong criticiser of the nuclear deal, won the U.S. presidential election.

This is not the first time Iran has surpassed the limit. They have previously exceeded the limit which is set at 130 metric tonnes for heavy water. It is used “as a moderator in reactors like Iran’s unfinished one at Arak”. The watchdog said on Tuesday that Iran has 130.1 tonnes of the material.

Reuters points out: “The last time Iran overstepped that mark was brief, passing without major criticism from the other countries that signed the nuclear deal last year.” However, it is unclear whether the future Trump administration will react in the same way.

Reuters saw a confidential report by the IAEA (International Atomic Energy Agency) which said: “On 2 November 2016, the director general expressed concerns related to Iran’s stock of heavy water to the vice president of Iran and president of the Atomic Energy Organization of Iran, … Ali Akbar Salehi.”

The IAEA is responsible for keeping tabs on Iran’s nuclear activities according to the deal signed between the United States, Russia, China, Britain, France and Germany. Iran told the IAEA it would start transferring 5 tonnes of heavy water outside the country, apparently in the next few days.

Mark Toner, a U.S. State Department spokesman, said at a news briefing in Washington that Iran will export the excess heavy water. “It’s important to note that Iran made no effort to hide this, hide what it was doing from the IAEA.”

There is no strict limit for heavy water (like there is for enriched uranium). According to the deal, Iran’s needs are estimated to be around 130 tonnes and the deal stipulates that anything in excess of this will be “made available for export to the international market”.