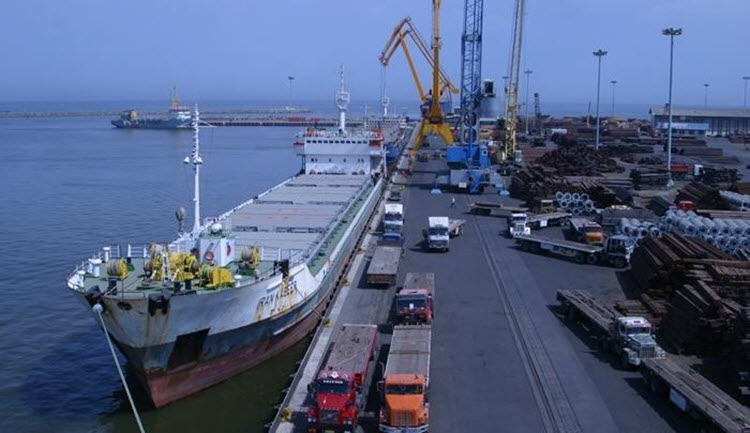 Indian officials have said that manufacturers in the West are reluctant to supply equipment for work that is being carried out by India on an Iranian port. They say that the Western companies are worried that the United States will impose more sanctions on Iran.

This is greatly impacting India’s plans in the region. It wants to create a transport corridor that will allow it to bypass regional adversary India, and Chabahar port on the Gulf of Oman is essential to these plans. India has been pursuing this for over ten years.

After the sanctions were lifted on Iran after the 2015 nuclear deal, Iran committed around $500 million to hasten the development of the port. However, the state-owned Indian company, India Ports Global Pvt Ltd, was supposed to have started the work long ago. It has been unable to proceed due to procurement issues.

Konecranes and Cargotec in Finland and Liebherr in Switzerland have said to the Indian company that they would not be participating in the bid because their banks will not get involved with Iran because of the current uncertain future of US policy with regards to the country. These companies are leaders in the market, but they are not the only ones to refuse to bid.

Liebherr and Cargotec have not commented on the situation, and a spokesperson for Konecranes has only said that the company has no involvement with the project.

US President Donald Trump has spoken negatively about the Iran nuclear deal on a number of occasions. He has said that it is the “worst” deal that has ever been negotiated and he vowed to scrap it as soon as he took office.

Although the deal has remained in place, President Trump has proceeded to deal with Iran in a way that the previous president failed to. A comprehensive policy review is being carried out so that the administration can deal with Iran in the most effective way possible.

In an effort to put Iran back in contact with the international financial system, European Union and United Nations sanctions were lifted in 2016. However, despite these measures, many international banks still do not want to deal with Iran because of Western (and international) pressure for sanctions against Iran.

India’s plans are moving very slowly and it is due to the uncertainty in the region. Last month, President Trump met with many Arab leaders in Saudi Arabia where they vowed to tackle the threat of Iran and its spread of terrorism, fundamentalism and extremism.