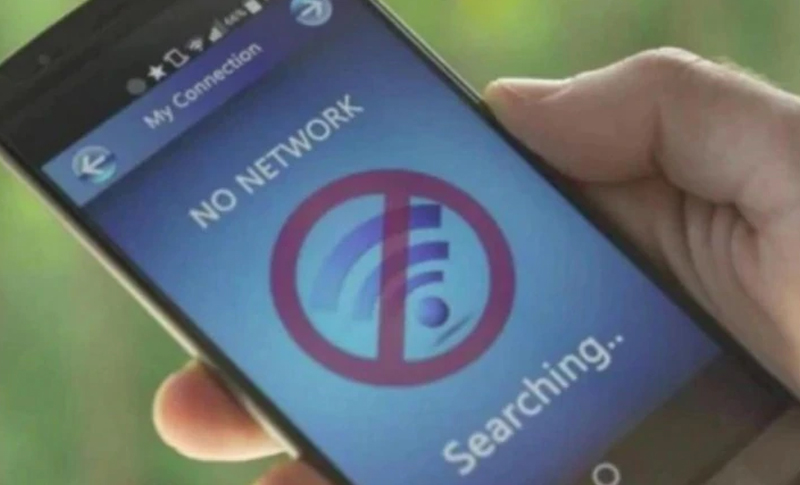 The Iranian regime has again shutdown Internet access in most parts of the country. The regime fears the traditional fortieth day anniversary memorial of protesters killed in the November 2019 nationwide protests.

Reports shows that internet access has been disrupted in the provinces of Tehran, Khuzestan, Alborz, Isfahan, Lorestan, Kurdistan, Kermanshah, Zanjan, Bushehr, and some other locations.

The Iranian regime tried to prevent the ceremonial remembrance days held for martyrs in the November nationwide protests by arresting many of the families of martyrs, and young relatives, and freed political prisoners.

The regime has put all suppressive forces throughout the country on high alert and resorted to aerial surveillance with helicopters in areas such as Karaj and Shiraz.

Suppressive forces on motorcycles and dismounted security personnel have deployed and are watching several streets and major intersections in Tehran, Karaj, Shiraz, and Shahryar and other cities.

The Iranian Resistance has called on the United Nations and all human rights defenders and institutions, and advocates of free speech and free access to information, to condemn the clerical regime’s suppressive measures. The Iranian Resistance also called on the UN Security Council, the European Union, and its member states, to facilitate the free access of Iranian people to the internet.

“The names of 601 martyrs of the nationwide uprising released- Crime against humanity, begun with the November uprising, continues with arbitrary arrests, torturing prisoners, keeping families in the dark about the fate of their children,” tweeted Mrs. Maryam Rajavi the President-Elect of the National Council of Resistance of Iran (NCRI).

The names of 601 martyrs of the nationwide uprising released- Crime against humanity, begun with the November uprising, continues with arbitrary arrests, torturing prisoners, keeping families in the dark about the fate of their children #IranProtestshttps://t.co/R4HoUdP1Cr pic.twitter.com/7dqblL2EnA

Iran Protests 2019 Background:
• Thousands of people took part in the Iran protests.
• The protesters demanded ‘regime change’ and the overthrow of Supreme leader Ali Khamenei
• The Iranian opposition movement the People’s Mojahedin Organization of Iran (PMOI), or Mujahedin-e-Khalq (MEK), was behind much of the protests.
• According to the MEK, the number of victims who have been identified so far is 601.
• The number of martyrs of the nationwide protests exceeds 1,500. Several children and minors are among the victims.
• A large number of women and girls are among those killed and arrested during the November 2019 uprising.
• The Iran protests took place in more than 100 areas of the capital Tehran.
• The protests also took place in 27 provinces.
• According to Rahmani Fazli the regime Interior minister, the protesters destroyed at least 50 police and army centers, 140 government centers, 183 police vehicles, nine seminaries, 731 state-affiliated banks, and 70 gas stations.