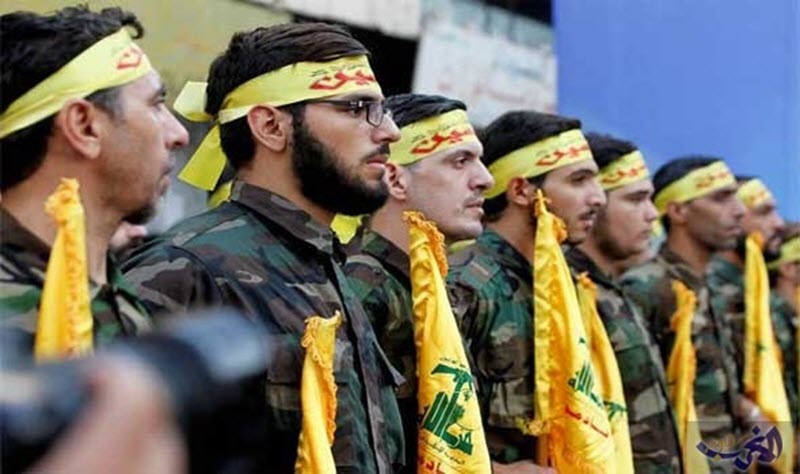 It has been reported that US Attorney General Jeff Sessions has ordered a review into Project Cassandra, the decade-long Drug Enforcement Administration (DEA) initiative in response to a request filed by Representatives Jim Jordan and Ron De Santis.

Hezbollah originated in Iran in the early 1980s and has been involved in assisting the Assad regime in its war against the Syrian rebels. During the 2003 war against Iraq Hezbollah is said tho have provided training for Iraqi militias to attack and kill US and coalition forces stationed in the country.

In May 2010, John Brennan, former counter terrorism chief, claimed that Hezbollah was evolving into a political party. Indeed, Hezbollah is active in Lebanon’s politics.

Politico reported that Hugo Carvajal, an alleged drug kingpin in Venezuela, was arrested in Aruba in 2014. Newsweek reported that,“Within a few years, cocaine trafficking from Venezuela to the US soared from 50 tons a year to 250 tons, according to the United Nations Office on Drugs and Crime Statistics.”

“Venezuela is known to have close relations with Iran,” writes Heshmat Alavi in an article for Al Arabiya.

According to former DEA operations Chief Michael Braun, who testified before US lawmakers in June 2016, Hezbollah moves “[multiple] tons of cocaine” from South America to Europe and developed “the most sophisticated money laundering scheme or schemes that we have ever witnessed.”

Senior fellow on Iran at the Foundation for Defense of Democracies, Emanuele Ottolenghi, also testified in 2016. The Washington Times reports, he “cited a 2014 report by the Brazilian newspaper O Globo that outlined a connection between Hezbollah and the Primeiro Comando da Capital, a Sao Paulo-based prison gang, which is widely regarded to be among the country’s biggest exporters of cocaine.”

The Miami Herald in November 2012, writes that a congressional report focused on border security highlighted how Latin America had “become a money laundering and major fundraising center” for Hezbollah. The report adds, citing US authorities, that three men, suspected to having ties to Hezbollah, were arrested on charges of laundering cocaine money a Colombian cartel. The trio illegally moved $500,000 into Miami banks through a series of sophisticated financial transactions extending from Australia to Europe, according to the report.

Ottolenghi has called for sweeping measures against Hezbollah. “The Trump administration should move swiftly to revive Project Cassandra and make it the centerpiece of a comprehensive effort to take down Hezbollah.”

Alavi calls for “meaningful measures targeting the root of this entire crisis, being Iran.” He claims that the regime benefits from Hezbollah, and Hezbollah is dependent on Tehran’s logistical and financial support. Severe sanctions against Iran’s main source of revenue, being its oil exports, and effectively restricting its access to the international banking system are necessary measures to target Hezbollah.