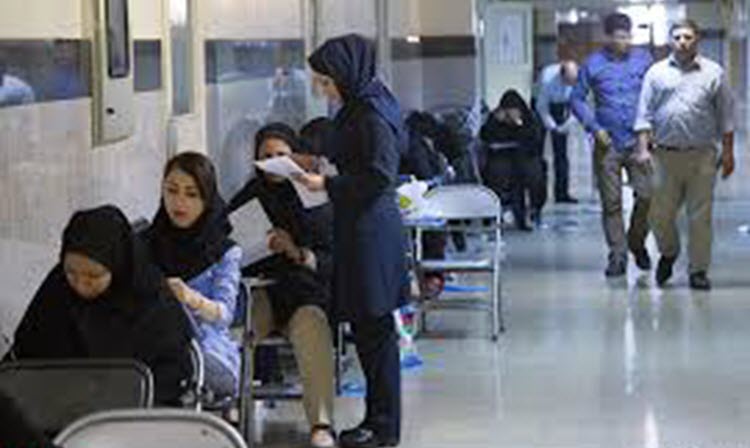 Reza Parchizadeh, a political theorist and analyst, has written an article for The Algemeiner regarding measures by Iran to vet university candidates. He explains that in another attempt to oppress the intellectuals in Iran, the regime will vet master’s and doctoral candidates to make sure that they have a genuine “commitment” to the ideological values of the Islamist regime.

If the candidate fails the vetting process, regardless of their scholarly or research skills and background, they will be barred from continuing their higher education.

The dean of the Islamic Azad University of Iran, Hamid Mirzadeh, said that everyone admitted to the university has to be vetted. The vetting is carried out by the Ministry of Intelligence and its dependent organizations according to the new law which was passed by the Supreme Committee of the Cultural Revolution. This year alone over 114,000 candidates have been screened.

Parchizadeh said: “Since the Islamic Revolution of 1979, vetting and barring the activities of all sorts of academics for ideological reasons has been the order of the day in Iran. The so-called Cultural Revolution of the early 1980s managed to purge all kinds of allegedly ‘Westernized’ professors, students and staff from Iranian colleges. Many were expelled or arrested and imprisoned, and not a small number were tortured and killed. That was admittedly done in order to ‘purify’ the Iranian academy and to render it ‘Islamic’.”

He added that in the past few years, certain courses in liberal humanities departments were cancelled for being too “Western” or “Anti-Islamic”, including law, philosophy, sociology, psychology, and political science. These courses were replaced with Islamic counterparts reflecting the Iranian regime’s Islamic stance.

Commenting on the latest crackdowns by the regime, Parchizadeh said: “The latest action demonstrates the Islamist regime’s resolve to blatantly disregard human rights in general, and the Iranian citizens’ right to a free and liberal education in particular. If this overarching trend of social engineering is allowed to go on, in a few years all the Iranian academy’s output will simply produce automaton-like regime functionaries, 1984-style.”