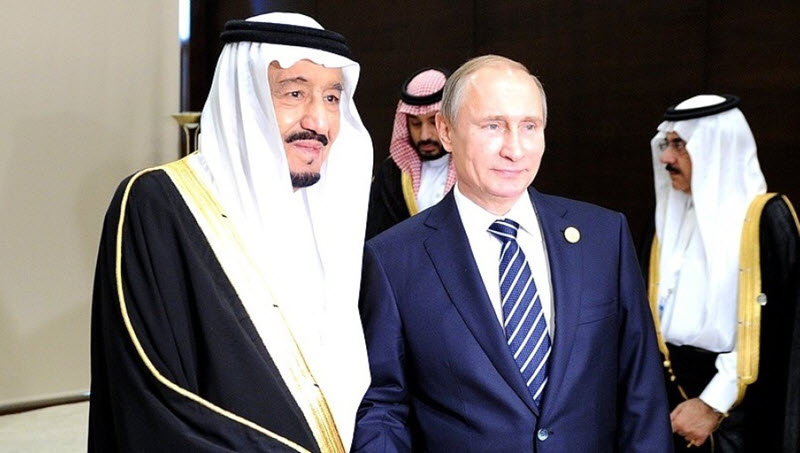 Mere days after Iranian Supreme Leader Ali Khamenei asked Russian President Vladimir Putin to work with the Iran Regime to “rein in” the United States, an Iranian official has accused Russia and Saudi Arabia of “embracing” US sanctions against Iran.

In an interview with a state-run Iranian news website on Saturday, September 15, he said: “Russia and Saudi Arabia claim to be seeking to balance the global oil market, but they are trying to take over a part of Iran’s share… Sadly, Iran’s warnings have fallen on deaf ears.”

He continued to accuse Russia of “seeking the utmost gain” by “approaching” Washington, before lambasting other OPEC members Iraq, Kuwait, and the United Arab Emirates for increasing their oil output.

He said: “It is a fact that OPEC is losing its organizational character and is becoming a forum. Simply said, nobody is afraid of a toothless lion that growls from time to time, and does not harm anyone.”

The US sanctions against Iran will come into force on November 4 and Trump has made clear that he wants Iran’s oil exports slashed to zero before that date in order to put the maximum amount of financial pressure on the Regime. That’s why he has been pressuring allies in Europe, Asia and the Middle East to abide by the sanctions, as well as putting in place measures to cut countries that buy Iranian oil off from the US financial markets.

While other oil-producing countries, both those in OPEC and outside, have insisted that they can boost production to make up for Iran’s shortfall, while US Energy Secretary Rick Perry said on Friday, September 14, that the US, Russia, and Saudi Arabia could compensate for any shortfalls on their own. Indeed, Russia has already upped oil production by nearly 300,000 barrels per day (bpd) to 11,250,000 bpd and plans to increase it further in 2019 to 11,700,000 bpd.

Trump’s plan is to push Iran into accepting a new nuclear deal, one targeting Iran’s other malign behaviours, like its ballistic missile programme and regional interventionism. The Iranian people also support these sanctions and encourage increased pressure, hoping that this will allow them to overthrow a significantly weakened Regime.