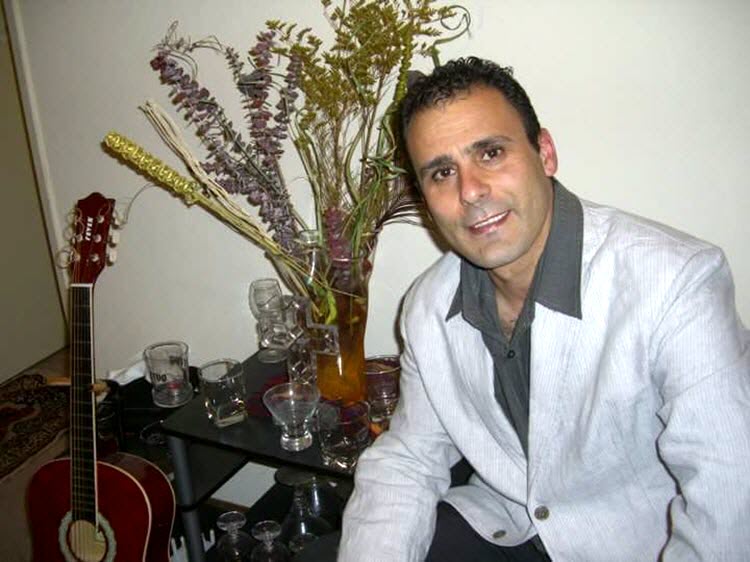 Iran has sentenced an American citizen to 18 years in prison for Facebook posts and “collaborating with a foreign government”.

Golamreza “Robin” Shahini, a dual national from San Diego, was handed the harshest sentence yet for foreign nationals. He has been critical of the Iranian Regime during the much disputed 2009 elections which led to the Green Revolution but denies all espionage charges.

Shahini, who traveled to Iran to visit his ill mother, said: “Whatever information they had is all the pictures I posted in Facebook, in my web blog, and they use all those (as) evidence to accuse me.”

He plans to go on hunger strike until he is released.

U.S. State Department spokesman John Kirby stated: “We reaffirm our calls on Iran to respect and protect human rights and fundamental freedoms, cease arbitrary and politically motivated detentions and ensure fair and transparent judicial proceedings in all criminal prosecutions consistent with its laws and its international obligations.”

He denies that the US paid a $1.7 billion ransom to Iran earlier this year in order to release hostages; instead, referring to it a settlement which stemmed from the failed U.S. weapons pact with Iran in 1979.

He said: “We don’t pay ransom. We didn’t then, we don’t now, we’re not going to change that policy going forward. And we’re going to continue to raise our concerns with Iranian officials about the detained citizens there.”

This is not the first time that a US citizen has been imprisoned by Iran and many believe that Iran is taking civilians hostage in an attempt to extract a ransom from other countries.

Last week, Iran sentenced an American businessman Siamak Namazi, and his father Baquer Namazi, 80, to 10 years in prison for spying, and last month they sentenced a British charity worker to five years for plotting to overthrow the Regime. Nazanin Zaghari-Ratcliffe was visiting her parents in Iran and had even taken her baby daughter with her.