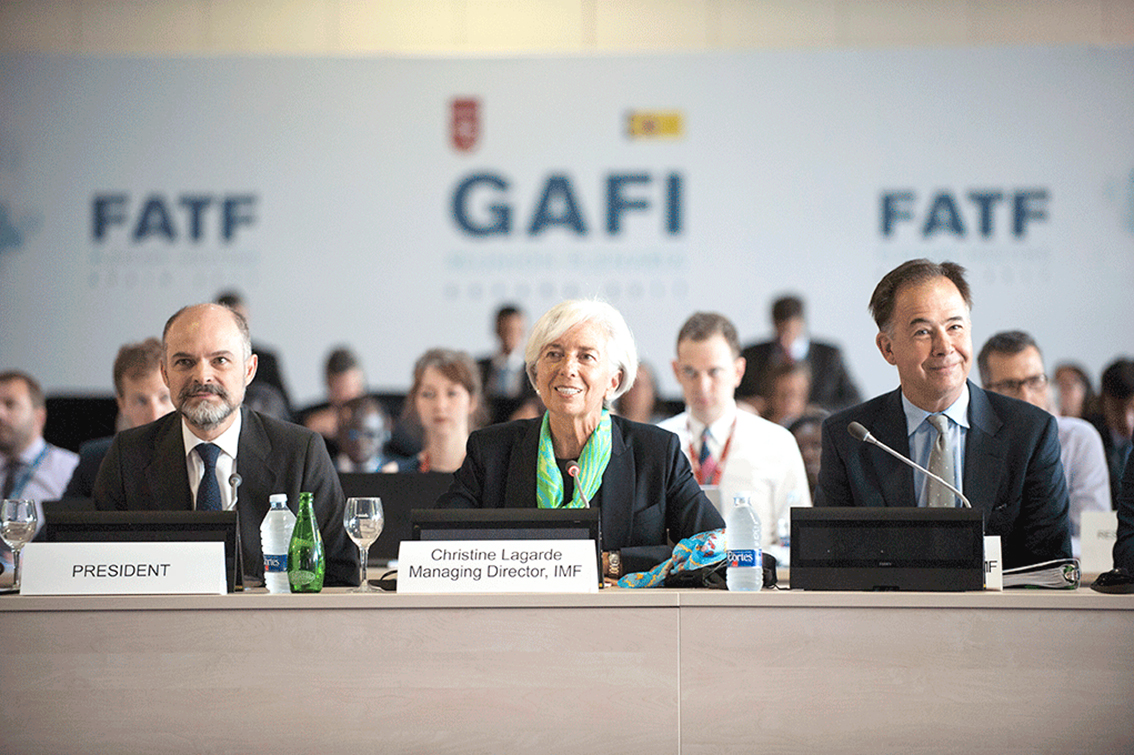 by Staff writer, SF
The 2015 Iran nuclear deal is on shaky ground. Its fate is unknown and there are some indications that there may be a new European deal. Or perhaps Iran will sign an FATF bill.
The FATF bill is causing heated rows and debates in Iranian parliament and the two factions cannot agree on the way forward. President Hassan Rouhani and the speaker of the parliament, Ali Larijani, are both very keen to get the bill signed.

The Financial Action Task Force (FATF) is an inter-governmental body that was founded almost three decades ago. Its goal is to set standards for curbing money laundering and terrorist financing as well as any other threats that could have an impact on the international financial system. It is also in charge of promoting regulatory, operational and legal measures under the scope of these goals.
The other regime faction disagrees entirely with Rouhani and Larijani. They believe that the Supreme Leader would not approve of the FATF bill and want to ensure that it is never implemented.

If Iran agreed to enter into the FATF’s framework, it will have significant consequences for the regime and how it operates. Major changes will have to be made and it would – or should – limit the regime’s activities, especially those abroad.
On the other hand, if Iran refuses to enter into the FATF’s framework, there will equally be life-changing consequences. By not adopting the bill, Iran could basically be asking for even harsher sanctions.
How the regime will move forward is anyone’s guess. The factions that wants to prevent the bill from being signed is very concerned that going further into the negotiations with the FATC will result in a series of setbacks that will eventually spell the end of the Iranian regime.
No matter what decision is made, one thing is very clear – the Iranian regime is in a dead-end. No matter how things move forward, it is a major loss of control for the clerical regime.

The United States has already started a major crack down on Iran. President Donald Trump has made it clear that he will not be accepting any more of Iran’s belligerence. Despite the fact that European leaders were not keen for Trump to pull the United States out of the 2015 nuclear deal, the allies are expected to become more united as time goes on.
Secretary of State Mike Pompeo has also emphasised that appeasement towards Iran is over and he made a list of demands that the US expects Iran to abide by. These include the complete cessation of Iran’s interference in the affairs of other nations in the Middle East region, in particular in Yemen, Iraq, Syria and Lebanon. Another condition is that Iran stops its pursuit of nuclear weapons and long-range missiles.
Finally, and perhaps most importantly, the Iranian regime must put a stop to the domestic crackdown that the people have been forced to endure for almost four decades. The people have no freedom, human rights or democracy.