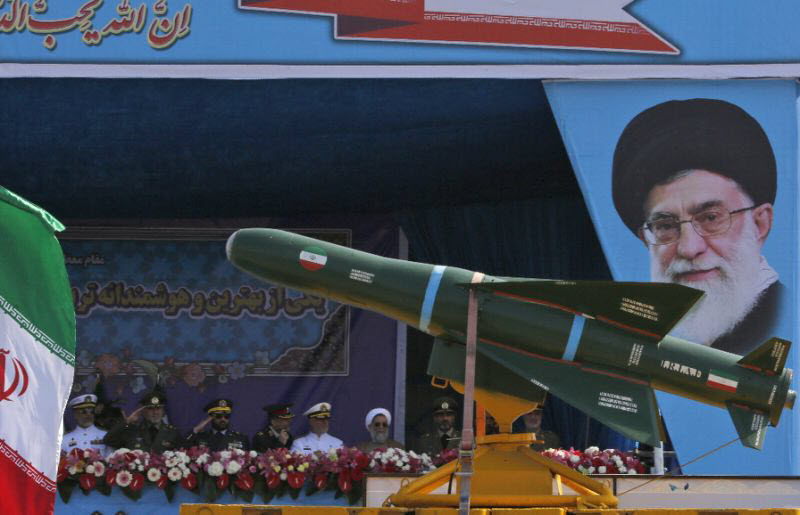 Before the 1979 Islamic Revolution in Iran, Shiite Muslims, who make up about a fifth of all Muslims, were largely treated as inferiors in the Arab world. In most countries, they were forbidden to build mosques because the Sunni Muslim majority saw them as heretics. In certain countries, including Libya, Iraq and Saudi Arabia, they could be executed without trial.

This was clearly wrong, which is why some Shiites would have welcomed the rule of Iranian Supreme Leader Ayatollah Khomeini who promised that Shiites would no longer be oppressed. However, as with all other plans by the Iranian Regime, this has gone very badly for the Middle East as a whole.

While the status of Shiites has been strengthened, it has reached the point where they are often the oppressors, with Iran now having control over at least four Arab states – Lebanon, Syria, Iraq and Yemen – and threatening to take more. Since its inception, the Iranian Regime has been trying to undermine the stability of the Arab states because it sees itself as a regional power that should be allowed to take over the Middle East.

And Iran’s malign influence can be seen across the region, from the continued reign of Syrian dictator Bashar Assad to the implementation of an Iran-backed government in post-Saddam Hussein Iraq. The Iranian Regime moves in on these places in order to get the governments to accept the Shiite religion, convert more people to Shiite Islam, and recruit more Shiite militias, like the Iraqi Hezbollah, al-Hashad al-Shaabi, which are funded, trained and armed by Iran.

In a similar vein, Iranian support of the Houthis in Yemen and Hezbollah in Lebanon has helped the mullahs control much of the two countries by proxy; allowing them to launch attacks on Saudi Arabia and Israel without receiving the blame, even providing them with the weapons to do it.

Of course, while these four countries are already under the control of Iran, there are many more countries are at risk. Currently Iran has occupied several islands belonging to the United Arab Emirates, but despite support for the UAE from the Arab League, no solution has been found. The Regime also operates in Bahrain and Oman, even claiming that Bahrain is an Iranian “province”.

As you can see, Iran is fully able to destabilise the region without a nuclear bomb, so it is up to the countries of the region (and the world) to stand together and say that enough is enough and stop Iran from taking over.