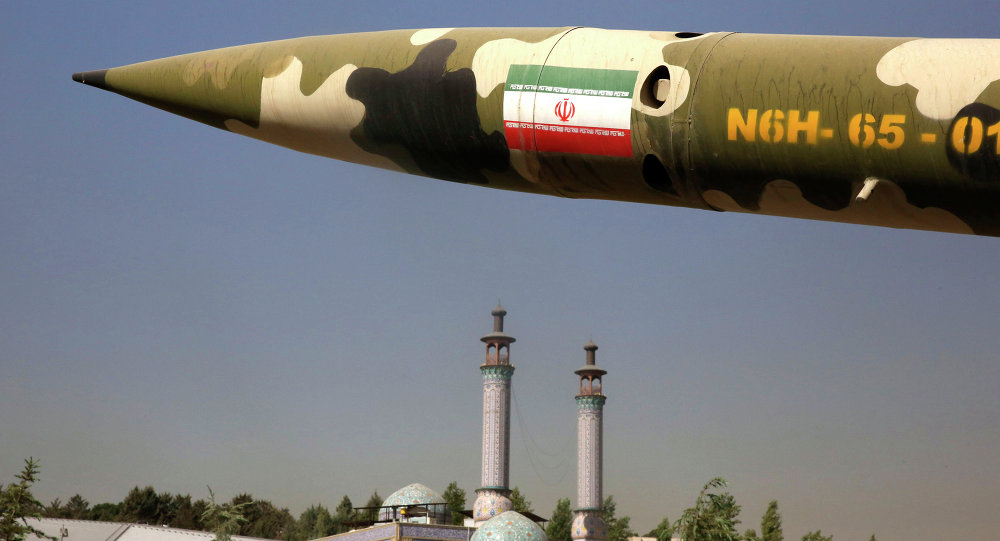 by Saeed
The Supreme Leader of the Iranian Regime Ali Khamenei has dismissed claims of Iran’s malign interference in the domestic affairs of other countries in the region and basically told diplomats in the West to mind their own business.

In a statement published on his website, Khamenei said: “Iran’s regional presence is none of your business. Is this our region or yours? What are you doing in our region? We have an agreement with the people of the region and have gone ahead, and we will go even farther.”

This comes shortly after a visit to Tehran from French Foreign Minister Jean-Yves Le Drian, who echoed concerns about Iran’s regional ambitions and ballistic missile programme that were first raised by the US.

Le Drian had warned, before visiting Iran, that the Regime may face new sanctions if it failed to address American and European concerns about the ballistic missile programme.

But let’s examine Khamenei’s statement in a bit more detail. He says that he has an agreement with the people of the Middle East, but this doesn’t appear to be true, based on comments from the politicians in these regional states.

Many of these lawmakers insist that they too are worried about the Iranian Regime’s interference in their affairs and cite that Iran has prolonged the civil wars in Syria and Yemen through its malign support of dictators and terrorists. The monetary support of Bashar Assad alone is said to top $15 billion per year.

Saudi Arabia and Egypt even released a joint statement denouncing any country that would meddle in the affairs of other nation states in order to gain more power, without specifically mentioning Iran.

Still, Iranian Foreign Ministry Spokesman Bahram Qasemi, felt the urge to describe the statement as “fictitious” and “insisting on previous destructive mistakes”. It’s almost like the Regime knows that what they’re doing is wrong.

Bin Salman also told an Egyptian newspaper that Iran was part of “an evil triangle”, along with extremist groups and Turkey, and hinted at the upcoming fall of the Iranian Regime.

Khamenei explicitly ruled out any talks with the West about Iran’s role in the region, but some Western diplomats told Reuters that these talks actually started alongside the security conference in Munich in February and will continue in Italy later this year.