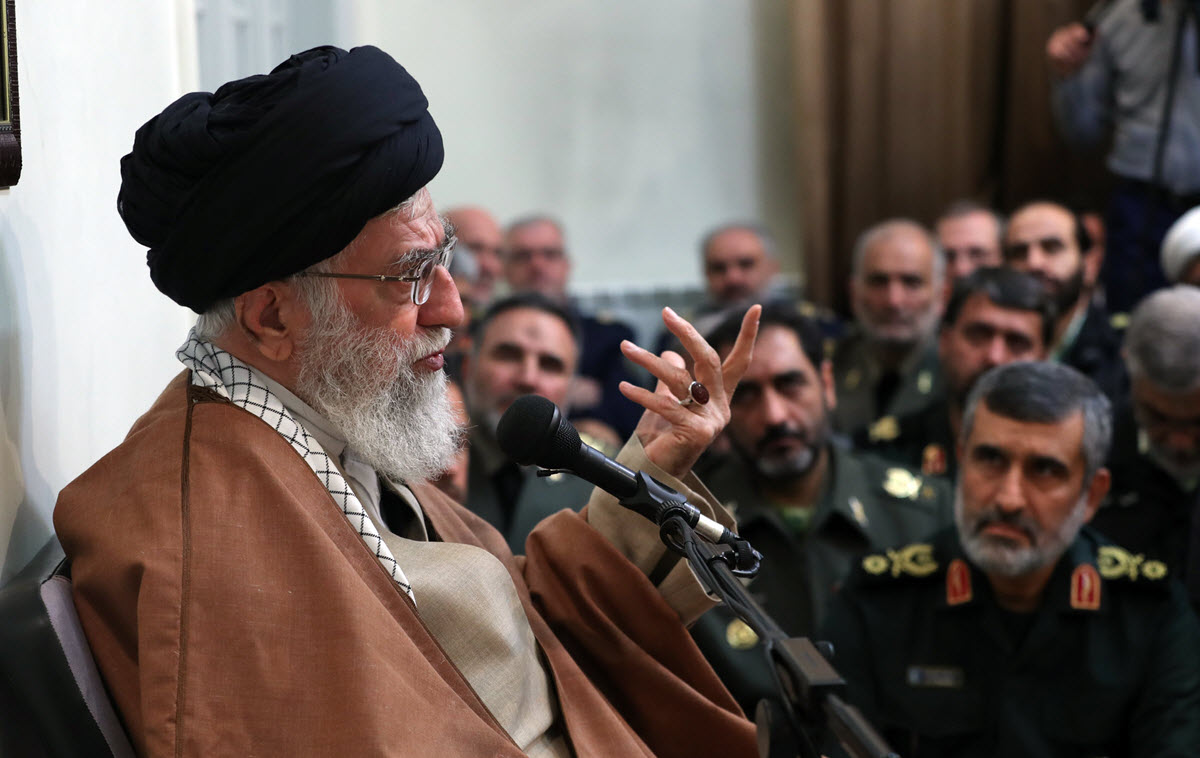 A member of Iran regime’s Guardian Council, said to the crowd of trainees at the Judiciary Training Center that the judges’ verdicts should be based on the laws of the country, and if there were no laws in a specific matter, judges should refer to the fatwa of a famous religious reference authority.

Sheikh Mohammad Yazdi added that the opinion of the authority that governs, i.e. the supreme leader, has precedence over other sources. He stated that having a position of authority does not negate the position of religious reference and “Khamenei has a high mastery over jurisprudential chapters, and his fatwa in many respects resembles the fatwa of Ayatollah Khomeini.”

In this way, Sheikh Mohammad Yazdi implicitly called on the judges to cite and refer to the fatwa of Ali Khamenei, the supreme leader of the regime, or, more precisely, to accept him as a religious source of imitation.

He in fact indirectly admitted that even the judges of the judiciary do not recognize Ali Khamenei as the source of imitation and reference, although he carries the title of “Supreme Leader of the Iranian regime” and the Guardian or Leader of the Muslims in Iran and the world”.

Ali Khamenei, knowing this, said many years ago that he would only want to be the source of imitation and reference (Marja) for the Shiite Muslims abroad. By this statement, he confessed that he was not recognized as a source of imitation inside the country or even among clerics.