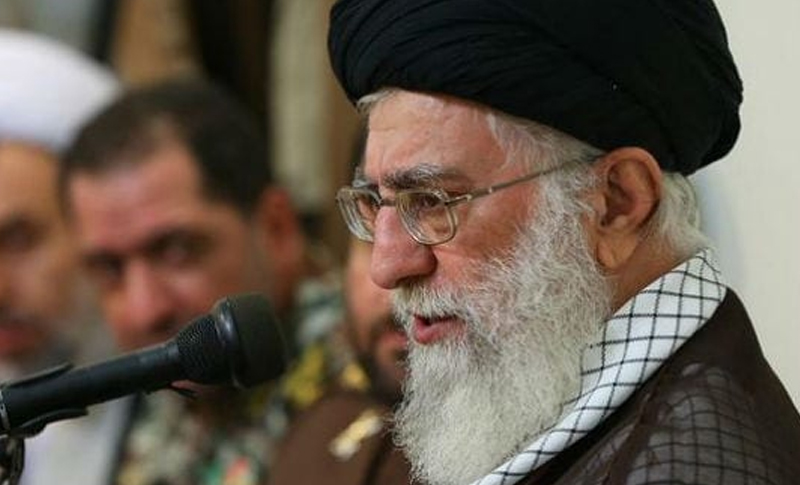 Notorious terrorist Qasem Soleimani’s funeral on Monday showed that the Iranian regime is incredibly isolated both regionally and internationally.

The mullahs wanted a show of solidarity after their second-in-command was taken out in a US drone strike in Iraq on January 3, but they didn’t get it. Contrary to international norms, no senior foreign official attended the service, even after a series of pleading phone calls by President Hassan Rouhani.

The president of Afghanistan did express his sadness about Soleimani’s death, but he was quickly reprimanded by Afghan MP Belgheis Roshan who reminded a parliament session that Soleimani is responsible for the deaths of at least 5,500 Afghan youth sent to fight in Syria on behalf the Iranian regime.

Meanwhile, the European parties to the nuclear deal didn’t express sympathy, rather issuing a statement of concern regarding the Iranian regime’s destabilizing role and terrorist acts in the region, mostly down to Soleimani and his Quds Force.

The state-run Keyhan daily, which is essentially the mouthpiece of the Iranian regime supreme leader Ali Khamenei, was enraged by Germany, France, and the United Kingdom’s move, calling it an act of “hostility” toward Iran.

The Iranian regime thus resorted to ordering all government employees and members of the security services to attend Soleimani’s funeral, even bussing them in from other cities and carting their families along. Other were bribed into attending with the promise of free food or extra money, something that would do a lot for the 80% of Iranians living under the poverty line.

Despite this, many Iranians celebrated Soleimani’s death in private, posting pictures of themselves eating pastries on social media. It’s a quiet and delicious rebellion against a ruthless regime and its number one murderer.

Many outside of Iran, took to the streets to celebrate Soleimani’s death; less worried about the regime’s crackdown.

It is ironic that the regime would enforce mourning for this murderer, but ban the families of the November uprising martyrs from holding funeral ceremonies for their lost loved ones.

The spokesperson of the resistance group the People’s Mojahedin Organization of Iran (PMOI/MEK) told the regime to allow the families of protesters to hold mourning ceremonies for their dead. They also reiterated the demand of Maryam Rajavi, the president-elect of the National Council of Resistance of Iran (NCRI), that the resistance should be allowed to hold safe and peaceful protests without any repercussions from the mullahs.