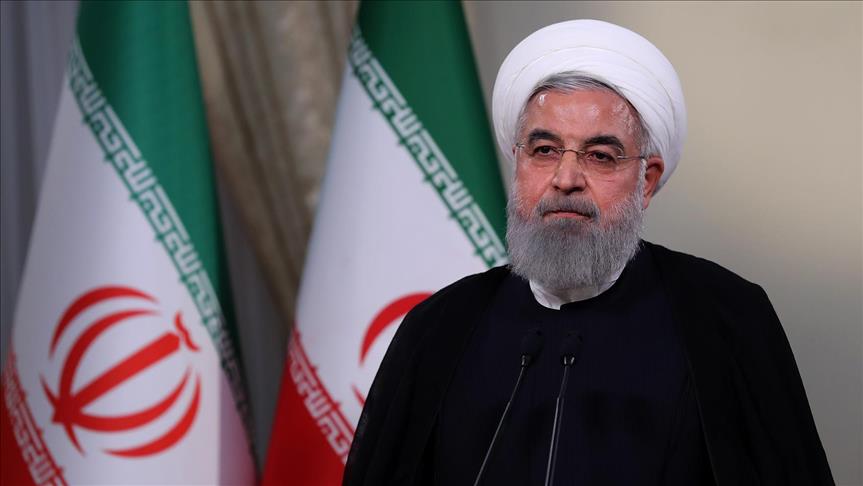 by Azita Carlson
It must be made clear that Iran is no ordinary state. The fact that some of the Regime leaders speak English and that one faction has somehow convinced the world to describe it as “moderate”, should not distract from the fact that the Iranian Regime ignores international agreements and national sovereignty of its fellow countries in the Middle East.

The Iranian Regime is an expansionist theocracy, whose entire premise is to spread their mutilated version of Shiite Islam across the world in order to take control of other countries. That’s not a side note in their laws, but a doctrine on which the entire constitution is based. Every cultural, religious, or military move that the mullahs make is based on fulfilling this doctrine.
Therefore, the countries wishing to work with Iran, whether diplomatically, culturally or commercially, need to know that this is not a normal country and must recognise that their relations with Iran will be serving this expansionist project in some way.

King Mohammed VI said: “[The] absurd Iranian statements contradict with the principles and rules of international law, as well as with the tranquillity and good neighbourly values which our tolerant Islamic faith urges us to follow.”
Morocco officially severed ties with Iran to show solidarity with Bahrain and also because Iran tried to interfere with Morocco’s domestic affairs as well.

Morocco’s then-foreign minister Taieb Fassi Fihri said: “We do not support dialogue with any neighbour no matter how important it is, if there were no pre-conditions to non-interference in internal affairs.”
Sawsan Al Shaer, a Bahraini writer and journalist, wrote: “This is the truth about Iran. It does not recognize any country’s sovereignty as the world will remain a public common for the Persian doctrine as long as the principle of “exporting the revolution” is part of the regime.”
Relations between the two countries normalised in 2016, but have now been broken apart again due to Iran’s malign interference. It seems obvious that the mullahs’ have not learnt their lesson.

No one should be fooled into thinking that Iran is acting on behalf of the people of the Sahara; this is all part of their plan to overthrow other Arab regimes. Iran is supplying weapons and training to the Polisario Front, through Iran’s Hezbollah proxy, in order to destabilise the region and take control.
Therefore, no country should trust Iran and no country should work with them.