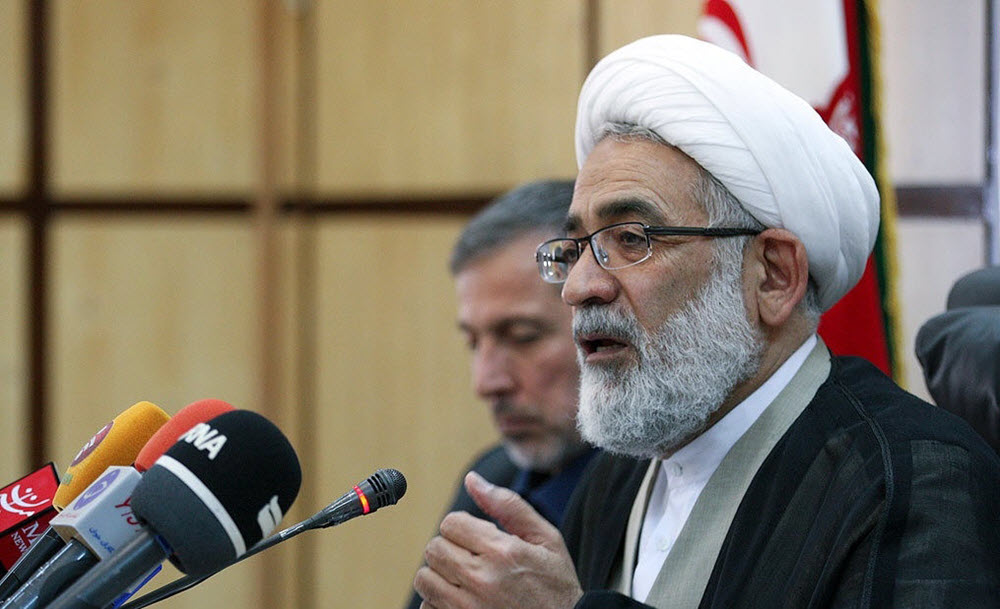 The Attorney General of the Iranian Regime has attempted to defend widespread, systematic internet censorship by labelling the web as a “space for crime”.

Mohammad Javad Montazeri told senior prosecutors: “The internet has turned into a space for crime. I announced to some of the relevant officials that if you want to see how people are hurt from the internet, come take a look at the Countering Computer Crimes Tribunal. If we see that most crimes have an underlying factor called the internet, should we not prevent this? Is this not our religious and legal duty?”

He then tried to pretend that this was some sort of global trend in internet censorship, but the only other countries that have quite Iran’s level of restriction are North Korea, China, Eritrea, Ethiopia, Saudi Arabia, and Syria.

The real reason why the Iranian Regime is desperate to restrict internet access, of course, is in order to stifle dissent amongst its population.

The uprising began in December 2017 after people in Mashhad began protesting a rise in the cost of living. Then, with help from the People’s Mojahedin Organization of Iran or MEK, the protests spread to more cities across all 31 provinces in Iran. One regime official recently admitted that the protest reached 160 cities in Iran, which was above even the MEK’s best estimate.

Last year, in an attempt to suppress the MEK protests, the Regime blocked the encrypted, instant messaging app Telegram, with the hope that the Iranian people would not be able to communicate with each other and the outside world, thus making the protests easier to contain. (Telegram was one of the online resources that the MEK was using to mobilize the Iranian people’s strikes and protests.)

Even Montazeri hinted at suppression of dissent is the true desire of the Regime’s censorship, when he told state-run news website, Entekhab, that “blasphemy, counter security training, and the loss of identity in the younger generations are all issues that we are witnessing on the internet”.

Of course, censorship has not worked, as President Hassan Rowhani recently lamented. Many Iranians downloaded virtual private networks (VPNs) to circumvent government firewalls and access a free and fair internet.

Rouhani said: “We were unsuccessful in some of our efforts in recent years… we thought it is under our control. We thought it would be filtered if we just ordered so… What should we do with VPNs?”

He admitted that every Iranian is losing because of censorship, with the young people, those most present in anti-regime protests, being the most affected.

The MEK wrote on this matter: “If the filters are not working, perhaps the regime would be better placed granting Iran’s public unfettered internet access and providing the Iranian people with their civil freedoms.”