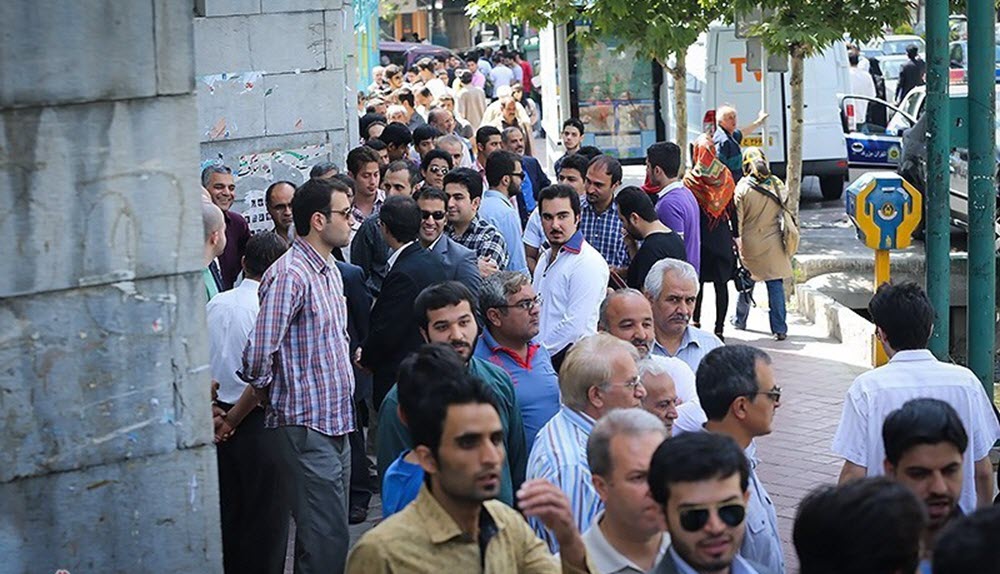 The Iran nuclear deal is a hugely controversial topic that is being discussed by leaders all over the world. Those in favour of it and those against it are presenting their cases for what US President Donald Trump should do next.

On 15th October, Trump must inform Congress of his decision about Iran’s compliance with the nuclear deal. If he decides, as many have suggested is very likely, not to recertify Iran’s compliance, Congress will have 60 days to decide on whether the pre-agreement sanctions that were crippling the country’s economy should be reapplied.

However, as debates on both sides are getting more and more heated, we must take a step back and focus on the main victims of the Iranian regime. The people of Iran.

The people of Iran should have been the ones that benefited from the lifting of sanctions that occurred as a result of the nuclear agreement. However, they have not seen one iota of difference. They are still repressed and are still denied even the most basic of human rights.

However, instead of improving the lives of the people of Iran, the Iranian regime has taken that money and spent it on funding terrorisms and its numerous militias. It has continued to spend a large portion of its budget on propping up the Syrian dictator Bashar al Assad, while at the same time ensuring that the ever-suffering people of Syria face even more disruption to their lives. It has also significantly boosted its ballistic missile program despite UN Security Council resolutions.

The people of Iran are growing increasingly fed up of the religious dictatorship that is depriving them of so much. They are taking to the streets in protest with more frequency and many have vowed to do so until the mullahs ruling their country have been replaced with an alternative that will respect their rights.

Recently, people have been protesting about the investments they have made in state institutions that have been plundered. For the past few years, several institutions which are now known to be run by the country’s Islamic Revolutionary Guards Corps (IRGC), have let people invest their life savings and then continued to plunder it on dubious activities. The people, quite rightly, want their investments returned to them because they have been deceived and have given up their money for a brighter future that will never happen under the current regime.

There are more than 10 million people living under the poverty line. This is a government that chooses to spread terror over remedying the most troubling of issues at home. There have been reports that people are sleeping in pre-dug graves and people are selling kidneys and other organs just to get by.

So instead of focusing on the nuclear deal, it is time for the international community to factor in the humanitarian crisis and ensure that whatever happens with the deal, the people of Iran can start recovering.