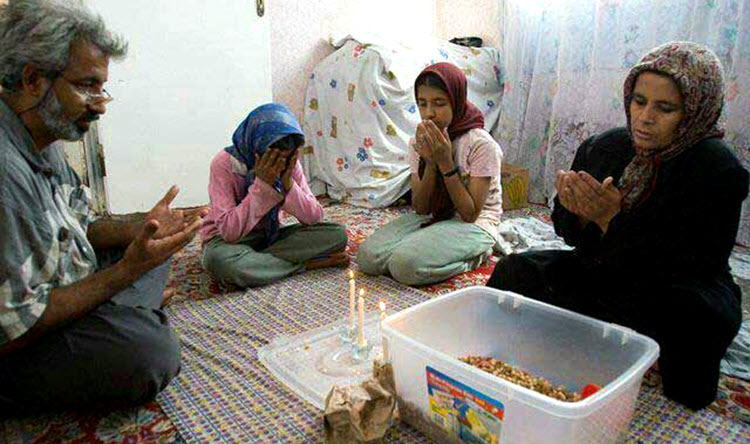 The National Council of Resistance of Iran (NCRI) reported that on Wednesday 2nd November the head of the Iranian regime’s Social Workers Association said that Iran, under the mullahs’ rule, is the second saddest country in the world after Iraq.

Hassan Mousavi Chalak said that information from international organisations regarding average statistics on social happiness shows that the people of Iran are generally not happy. He said: “Among 185 countries, Iran is ranked 105, and regarding the world’s unhappiest countries, Iran is at the bottom of the list behind Iraq. We are the second saddest country in the world after Iraq.”

He said that mental issues are a real problem in Iran and claims that statistical studies show that in Tehran there is a 35 percent rate of mental disorders, with some parts of Tehran as high as 80 percent. This is “critical” and “raises the issue of social happiness more seriously than ever”.

Mousavi Chalak also said that the age of entry into prostitution has fallen to below the age of 10. “Definitely, the country’s current and future security is tied to the social issues, since the major crises today are the social ones.”

“Some of the officially announced statistics do not reflect the reality, rather, these unreal statistics are a sign of the officials’ incorrect look at these issues. For instance, the number of addicts has been announced to be 2.3 million people while the actual figure is much more than that.” He said that despite the false statistics the situation is nevertheless very worrying.

He pointed out that “the number of female-headed households has increased as much as 100 percent in the past five years while we don’t have any plan to organize them”.

Regarding the two hundred thousand alcoholics living in Iran, Mousavi Chalak said that they have historically been treated harshly and given heavy punishments, but it is clear that now a new method needs to be found.