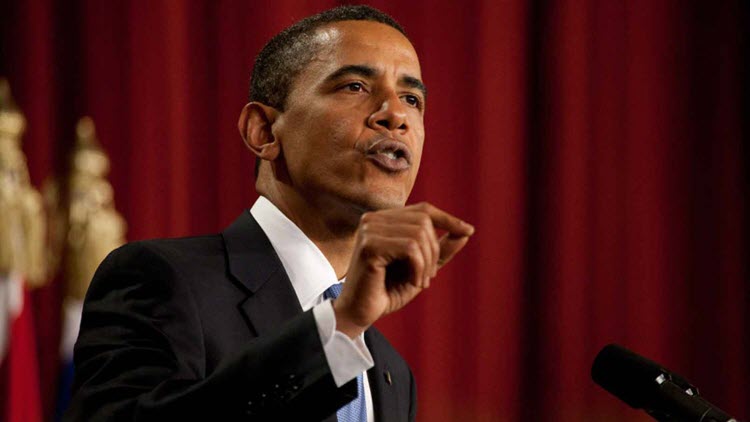 A former US prosecutor has written a piece for FrontPage Mag, indicating the payment made to Iran earlier this year, which coincided with the release of US hostages, is just the tip of the iceberg in terms of dodgy dealings in Iran.

Ari Lieberman, who is considered an authority on geopolitical and military developments affecting the Middle East, wrote: “Most of us, including several democratic lawmakers, cringed when Obama inked the Iran deal but those of us who are familiar with the malevolent nature of the Iranian regime, recoiled in horror when we learned that Obama transferred $400 million to the Iranians in exchange for four American citizens held captive by the mullahs on trumped up charges.”

This installment, part of a larger $1.7 billion payment, was considered by the White House to settle a financial dispute dating back to the beginning of sanctions against Iran in 1979. This reportedly saved the US billions as Iran tried to claim even more in a tribunal at The Hague.

This payment also closed the countersuit that the US had against Iran.

Lieberman said: “American plaintiffs maintained sixteen US court judgments against the Islamic Republic stemming from that regime’s involvement in terrorist activities. Those judgments totaled $3.9 billion in compensatory and punitive damages [for the US].”

Lieberman said: “The timing and method of the cash transfers were disquieting, to say the least, and raised serious questions of legality as well as broader geopolitical concerns. The Americans were freed only after Iran received its $400 million. The payment, which was airlifted in the dead of night in an unmarked cargo plane, was made in untraceable cash, stacked on wooden pallets.”

The Regime even declared it a ransom payment.

Why was it in cash? Cash is the currency of terrorists as it can be spent without leaving a trail. The Iranian Regime is the world’s foremost state-sponsors of terrorism, financing terrorist proxies like Hezbollah and Hamas.