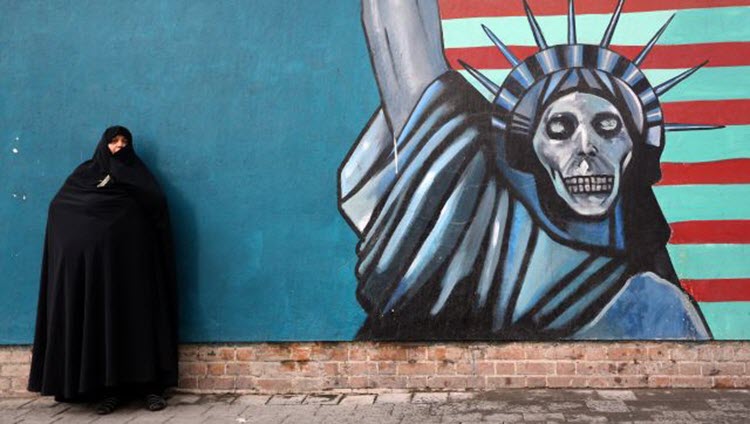 Fox News has reported that Iran is pursuing several billion dollars from the United States. In return, they will free several U.S. hostages that are still being held in Iran. These reports from Iran’s state-run press is bringing the so-called “ransom” payment from earlier in the year into question. In January, just after the nuclear deal came into effect, the Obama administration paid $1.7 billion in cash to Iran on the same day Iran released several U.S. hostages.

Iranian officials and the president of Iran have been “floating the possibility of further payments from the United States for months”. Fox news said: “Since the White House agreed to pay Tehran $1.7 billion in cash earlier this year as part of a deal bound up in the release of American hostages, Iran has captured several more U.S. citizens.”

Expert sources believe that payments to Iran could reach around $2 billion. The sources say that U.S. citizens are currently being detained in Iran’s notorious Evin prison where there are regular reports of inmates being routinely tortured and abused.

News sources with an insight into the country’s IRGC (Revolutionary Guard Corps) who handle prisoner swaps with the United States say that the Iranian regime is expecting several billion dollars in return for the release of the Americans that are still detained in the country.

Iran’s Mashregh News outlet, which has close ties to the IRGC’s intelligence apparatus, reported that American businessman Siamak Namazi and his father Baquer, who was abducted by Iran after the United States paid Iran the $1.7 billion said: “We should wait and see, the U.S. will offer … many billions of dollars to release.”