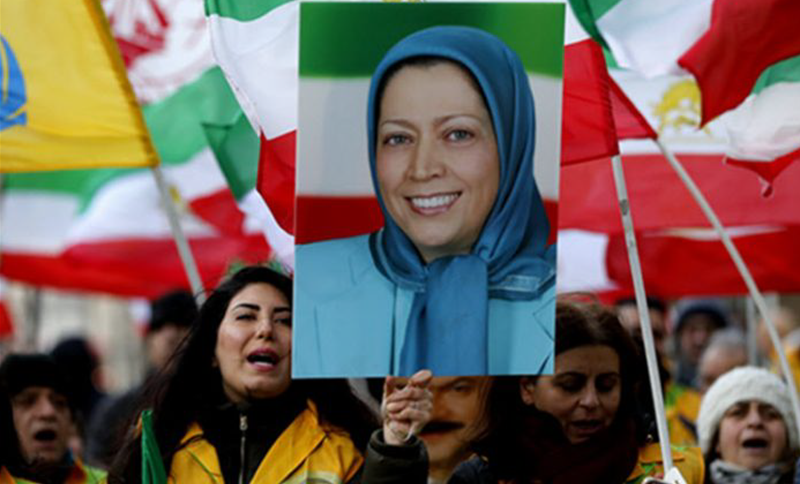 Over the past few months, Iranian officials have finally started to acknowledge how big a threat their country’s leading democratic resistance organization, the People’s Mojahedin Organization of Iran (MEK), is to the continued rule of the mullahs, with even the Iranian judiciary and the Islamic Revolutionary Guard Corps (IRGC) raising alarm about its influence.

The MEK is often relegated to the sidelines of Western foreign policy discussions on Iran, largely thanks to the lobbying, disinformation campaigns, and negotiations by Iranian officials and their associates, who sought to spread the lies that the MEK was dangerous or had no support in Iran.

For far too long, Western nations went along with this in order to appease the Regime, but this turned into a vicious cycle of thinking. The Regime would not adopt more moderate policies, but there was no viable alternative. The West, preferring appeasement to war, allowed the Regime to continue with few pushbacks in the hopes that one day a “moderate” mullah would come along.

In pursuing appeasement at any cost, the West ignored the opportunity to obtain a popular democratic government in Iran without the need for a costly and bloody war. They squandered the opportunity to support the MEK and the Iranian people’s struggle for freedom, which could have seen a Free Iran instituted 10 or 20 years ago.

Because the West ignored the MEK, they also ignored the mullahs’ attacks on the group and its supporters, whether that be demonization in the German press or the massacre of 30,000 MEK supporters and political prisoners in the summer of 1988. Nowadays, even saying the name of the group in public could mean a person was arrested, tortured and prosecuted. Being an active supporter carries the death penalty.

This makes it hard to determine the true number of MEK supporters, but we know that support is growing, especially because of the nationwide uprising that began in December 2017, where tens of thousands took to the streets to demand regime change, while chanting MEK slogans like “death to the dictator” and “Hard-liners, reformers, the game is over!”

The people of Iran support Resistance leader Maryam Rajavi and her 10-point plan for a Free Iran. The plan promises free and fair elections, the separation of religion and state, peaceful relations with neighbouring countries and a non-nuclear Iran.
Since the uprising began, the Regime has stepped up their attacks on the MEK, even plotting to bomb a 100,000-strong rally held by the group in Paris in 2018.

Gen. James Conway, former commander of US Marine Corps from 2006 to 2010, wrote: “It is only a matter of time before Western leaders, and the international press, absorb these changes and realize there is hope for positive change in Iran — from within. Certainly, in the meantime, Iranian propaganda concerning the MEK will double down. However, when clear-eyed policy-makers seek out accurate information on what is happening in the streets and villages of Iran, they will finally recognize what Tehran has feared since the advent of the Islamic Republic: There is an alternative governing structure and it already embodies all the ideals that define modern, Western-style democracies.”