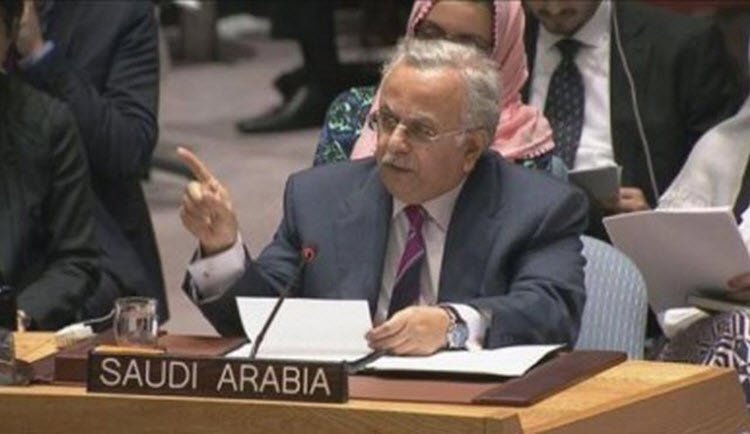 Saudi Arabia’s Permanent Representative to the United Nations has declared that Qatar has been actively supporting terrorist groups in the Middle East for around two decades.

In a press statement issued by the Saudi representative Ambassador Abdullah Bin Yahya Al Mu’allemi, Saudi Arabia maintains that Qatar has been destabilising and posing a security risk to numerous countries in the Middle East, as well as being involved with terrorist groups that pose a risk to the whole world.

Ambassador Al Mu’allemi further pointed out that Qatar has been cooperating with Iran in activities that are creating chaos in the region. He said that in an effort to maintain control over security in the region, along with the Kingdom of Saudi Arabia, Bahrain, the UAE and Egypt have made the decision to boycott Qatar. They have all also urged Doha to stop supporting terrorism immediately.

The Ambassador added that Qatar is an ally of Iran of its own accord and for the past two decades has supported terrorist groups even though they are involved in seriously destabilising acts on other countries across the Middle East.

Furthermore, as a result of Qatar’s support for terrorism, Doha has become a haven destination for terrorists because the government allows the terrorists to plan and plot against other countries in the region without question.

Ambassador Al Mu’allemi pointed out that Saudi Arabia along with Bahrain, the UAE and Egypt have attempted to contain Qatar and have given it many chances to stop its support of terrorism and to stay out of the internal affairs of other countries, as recently as 2013 and 2014, but it failed to comply with the requests that were asked of it.

Iran has been identified as the number one exporter of terrorism and has been the subject of repeated calls to stop its belligerence. It is heavily involved in the Syrian civil war, and has been since the beginning. If it was not for the involvement of Iran, the war would have ended years ago. Iran has more troops on the ground in Syria than the Syrian government itself.

Last week, the Iranian opposition held its annual “Free Iran” rally just outside Paris. Prominent political figures and dignitaries from all around the world came to give their support to the movement. At the event there were numerous calls for Iran’s Revolutionary Guards (IRGC) to be designated as a terrorist organisation.